MANDAUE CITY, Cebu – A five-year-old boy who lives with his family inside the compound of the Cebu International Convention Center (CICC) in Barangay Guizo was one of Mandaue City’s six newest COVID-19 patients.

The City Public Information Office (PIO) said that seven members of the boy’s family were already transferred to the Barangay Isolation Center (BIC) that is located at the nearby Mayor AS Fortuna Memorial Elementary School.

“As first generation contacts of a confirmed positive patient, they will stay under isolation and monitoring and will be prioritized for PCR testing to see if they have also contracted the virus. Pending the results, they will stay in the BIC to prevent [a] possible spread of the COVID virus,” said a PIO advisory that was posted on the city’s official Facebook page late night on Monday, Mayo 25, 2020.

Mandaue City logged six new cases of the infection on Monday.  This included a female resident of Cabatingan Compound in Barangay Maguikay (MC224), the 5-year-old boy from Barangay Guizo (MC225), and four inmates of the Mandaue City Jail (MC226-229).

This now brings to 229 the total number of COVID -19 cases in the city with eight recoveries and four deaths.

Mandaue’s most recent recovery was a 2-year-old boy (MC19) from Purok Senorita in Barangay Cabancalan.

The PIO said that the 48-year-old resident of Barangay Maguikay died on May 22 but her swab test results showing that she was positive of the virus was only released on Monday.

Personnel from the City Disaster Risk Reduction and Management Office (DRRMO) has conducted disinfection and containment of the residences of patients MC 224 and MC 225 late afternoon on Monday to prevent the further spread of the infection in their respective communities.

Photos of the decontamination in Barangay Guizo are courtesy of the Mandaue City PIO: 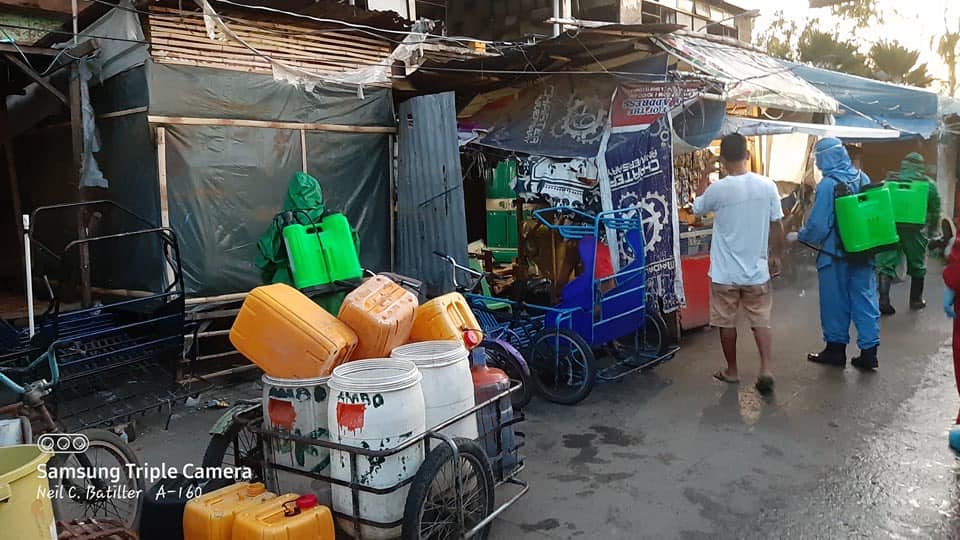 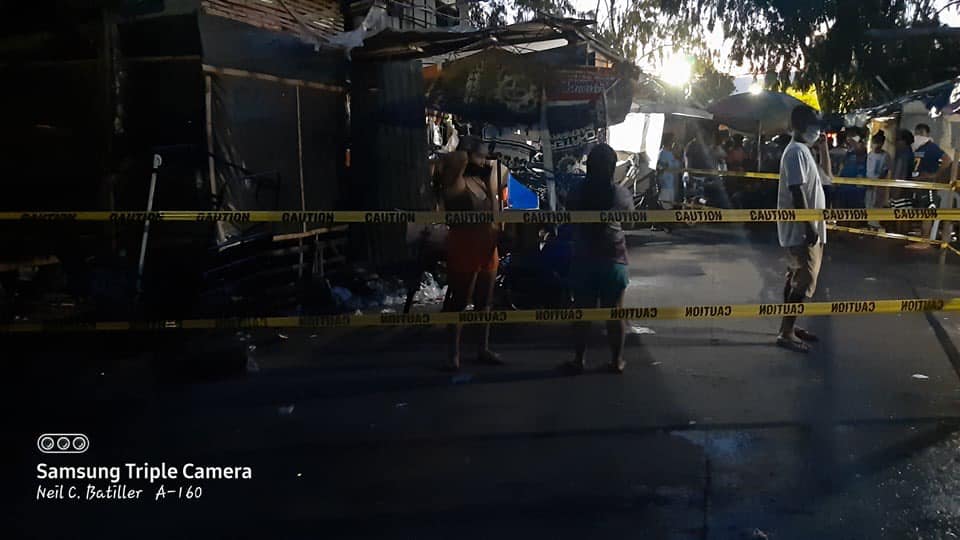 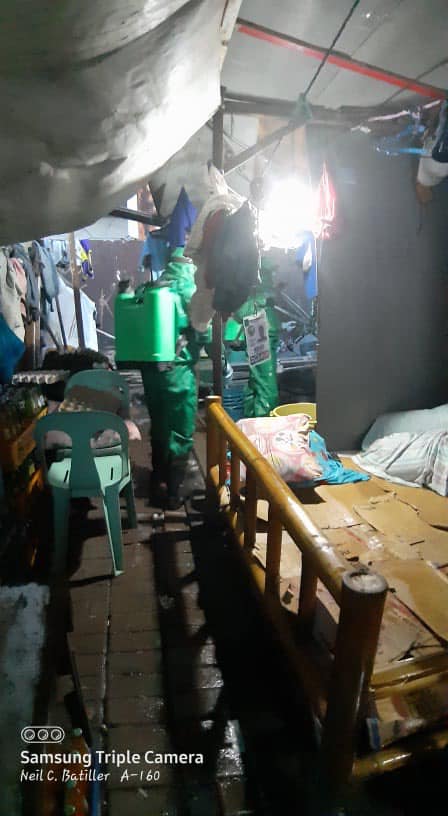