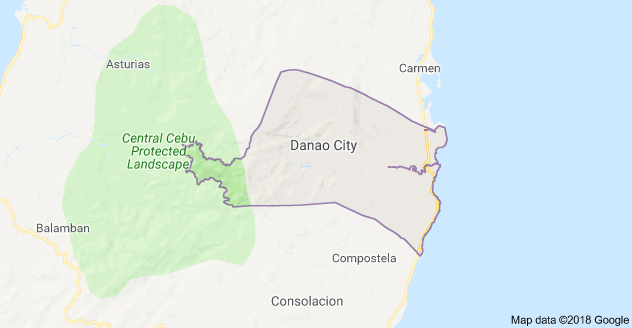 CEBU CITY, Philippines— The police is conducting a hot pursuit operation to find the suspect in the shooting of an ex-convict in Danao City on Tuesday afternoon, May 26, 2020.

Danao city police chief Lieutenant Colonel Maribel Getigan told the media via a call conference on Wednesday, May 27, 2020, that they have already conducted a hot pursuit operation to catch the suspect/s of the killing.

(We have an ongoing hot pursuit operation because based on the accounts of the witnesses we have interviewed, the gunman had an escape vehicle, they said it was a gray [Mistubishi] Montero Sport, but they could not see the plate number. In our case, we are still left hanging because we don’t have any other supporting information about the suspect.)

According to the desk officer of Danao Police Station, Police Staff Sergeant Alan Dirtutio, the victim was buying a banana cue along E. Olivar Street when an unidentified man walked towards him and shot him thrice before running to the getaway vehicle, reportedly a grey Mitsubishi Montero Sport.

Getigan confirmed that the victim was an ex-convict who was once imprisoned at the New Bilibid Prison in Muntinlupa.

(Based on the information that we have collected, this victim was from the New Bilibid Prison. He’s an ex-convict.)

Getigan, though, said the investigating team is still working to find out what Ole’s case was and when he was released from Bilibid.

Authorities are hoping that they will be able to get more information that may help solve the case. As of this writing, police only have a cellphone recovered from the crime scene as evidence.

(We recovered his cellphone at the crime scene, which we will submit to the RACU-7 (Regional Anti-Cybercrime Unit in Region 7). Who knows? We might get some useful information from the cellphone.) /bmjo