Labella to ask DOTr to allow jeepneys to operate under GCQ 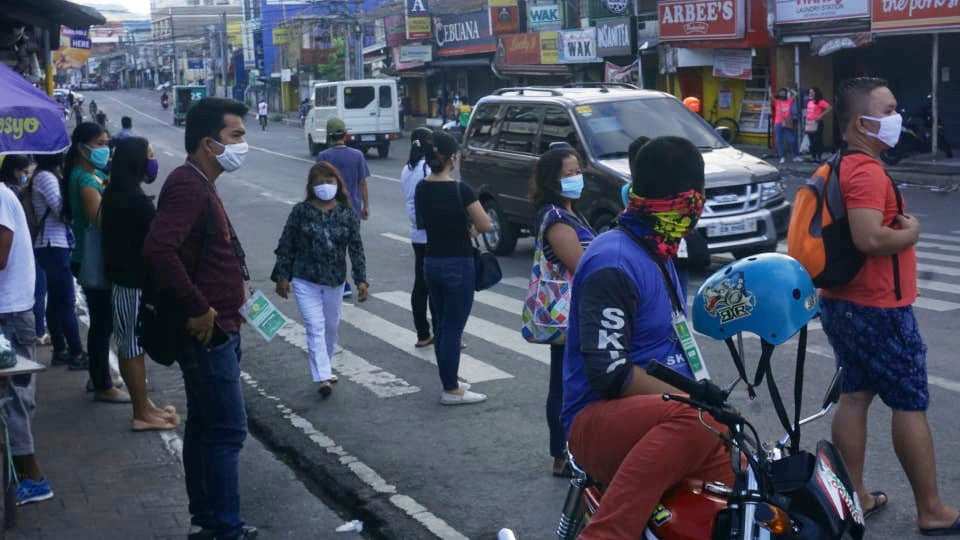 CEBU CITY, Philippines — Cebu City Mayor Edgardo Labella will be asking the Department of Transportation (DOTr) to allow the resumption of jeepney operations in the city under the current general community quarantine (GCQ) status.

Labella, in a press conference aired by the city’s Public Information Office on Tuesday, June 2, 2020, said the present number of buses in the city still could not suffice for the transportation demand in the city as some businesses have already resumed operations.

During the first day of the GCQ on Monday, June 1, Labella admitted that several workers were stuck in sidewalks waiting for rides to their respective workplaces.

Aside from meeting transportation demand, Labella said allowing the jeepney back on the streets would at least revive the livelihood of the drivers, who have not plied for over two months now.

Meanwhile, Labella also announced during the press conference that at least 1,000 jeepney drivers and operators are set to receive one 50-kilogram sack of rice each today, June 2, as the city government’s subsidy for them.

Labella also assured that the drivers and operators in the city will be cooperative in the implementation of social distancing and other health protocols once they are allowed to operate.

The mayor also said the city will also reiterate its appeal to the transportation department to allow motorcycle back riding for immediate family members.

Last March 25, 2020, Labella has already asked the DOTr to reconsider the no back ride policy but Labella’s appeal was denied.

Labella added that allowing family members to back-ride will also mean savings for the families, especially those who suffer from the economic blows due to the pandemic and the subsequent lockdowns. /bmjo