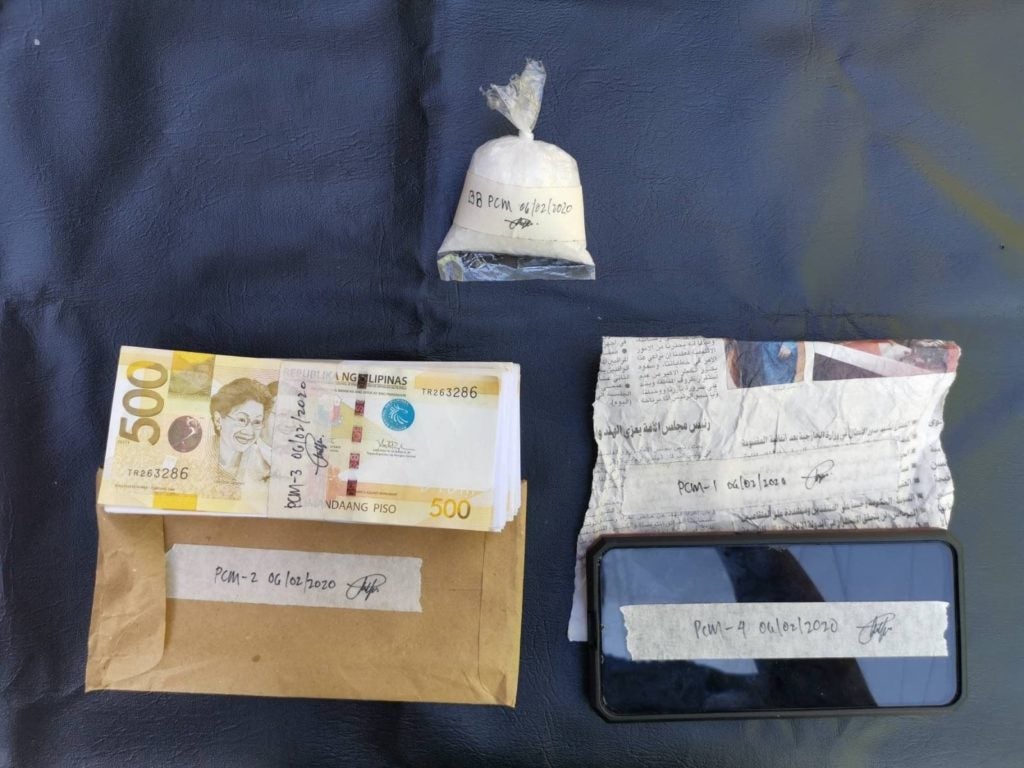 The Philippine Drug Enforcement Agency (PDEA-7) confiscated some P340,000 worth of illegal drugs during a buy-bust operation in Barangay Ermita in Cebu City on Tuesday afternoon, June 2. (Contributed Photo/PDEA-7)

The man was identified as Loudgiechell Nodalo Bacolpo, a resident of Sitio Ermita Proper of the same barangay (village).

Recovered from Bacolpo was at least 50 grams of suspected shabu worth around P340,000.

PDEA-7 spokesperson Leia Albiar said that Bacolpo was under surveillance for about one week after he was reported by a concerned citizen.

“Investigation is ongoing regarding suspect’s source and connections with other drug personalities,” said Albiar.

A case for violation of republic act 9165 or the comprehensive dangerous drugs act is being prepared against Bacolpo while he is detained in the PDEA-7 detention facility in Sudlon, Barangay Lahug, here. /bmjo