Tisa resident asks for donations to get back to feeding community 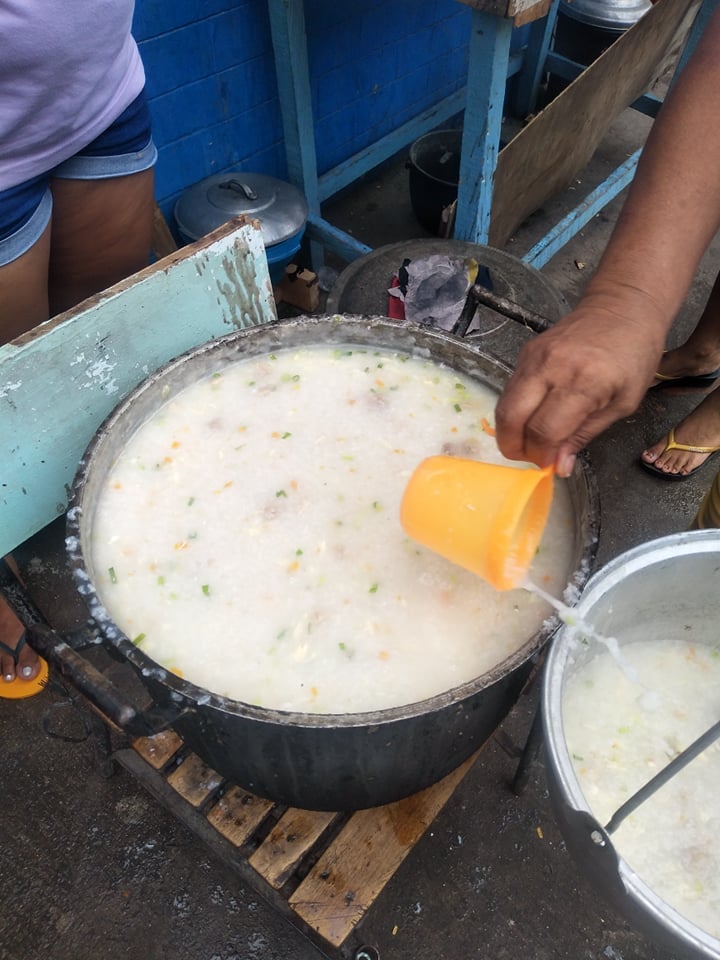 Gehn Camañero, told CDN Digital that during the entire month of May, she has been giving free porridge for breakfast to her 80 to 100 neighbors in Barangay Tisa a day to help them get by, but unfortunately, Camañero had to stop due to the lack of funds.

(I stopped [giving free porridge for breakfast] on June 1. I pity them but I do not have anything to give anymore and no people have also donated. Here in our area, there are a lot of kids.)

The 40-year-old self-employed Tisa resident said that she was able to feed the community for a whole month because of donations from friends and family, but since June 1, 2020, Camañero had to stop since funds had run out, and she could no longer use her funds since she also had a family of her own.

(The kids will come here to ask if there is still a feeding. Others would approach me and tell me that because of the feeding I started they can have breakfast. But for now, I have to stop it.)

Now, Camañero is again knocking on people’s kind hearts to help her get back to their daily feeding in their community in Barangay Tisa for as long as possible.

(I would lie to do that feeding again. There are a lot of people who need help here.)

If any of you would want to donate for this cause, you can message Camañero on her Facebook account, Ghen Koh.

Together, we can make things happen. /dbs