Is the proliferation of fake Facebook accounts a ‘prelude to a crackdown’? 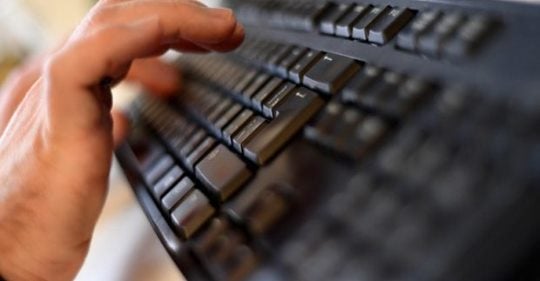 MANILA, Philippines — Is the sudden proliferation of fake Facebook accounts a prelude to a crackdown once the Anti-Terrorism Bill is enacted into law?

House Deputy Minority Leader Carlos Zarate raised this concern on Sunday after it was reported that activists, as well as students and faculty of some universities, found out they had dummy accounts.

“Are troll farms now harvesting names on online petitions so that their bots would not be detected and then use these fake accounts to spread fake news and get the real name owner into trouble?” Zarate asked.

The Bayan Muna representative added  that if such actions would persist, it could be considered as “online tanim ebidensya [planting of evidence] and identity theft.”

“If the proposed terror bill is enacted into law, real name owners of these fake accounts can be easily sent to jail for being framed by such means,” he warned.

“Are these deliberate manufacture of numerous fake activist poser accounts prelude to a crackdown, especially once the terror bill becomes a law?” Zarate further asked.

He added that the spike in dummy accounts was another reason to junk the bill “because it would easily haul innocent people to jail being framed by unscrupulous groups and individuals.”

“An investigation should also be done on this matter and Facebook should immediately shut down these fake accounts,” he said.

Some schools, such as University of the Philippines and De La Salle University, received reports that fake Facebook accounts were being created for some of their students and faculty members.

The UP Office of the Student Regent said that the accounts came after protests erupted in UP campuses against the Anti-Terrorism Bill, which is now up for the signature of President Rodrigo Duterte.

Facebook said it was already investigating the matter. The Department of Justice also ordered an investigation. /atm