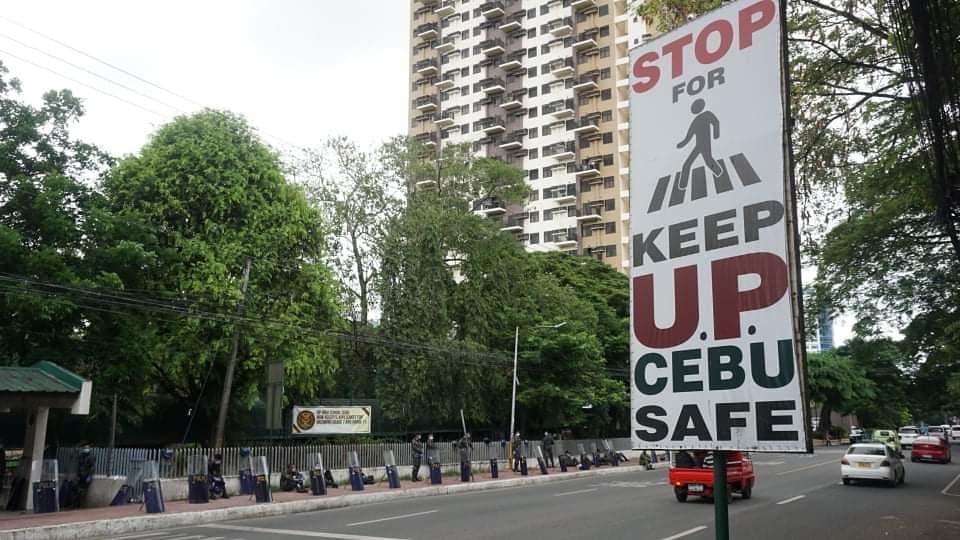 CEBU CITY, Philippines — So far, the commemoration of the country’s 122nd Independence Day in Cebu City is peaceful as only a few and short rallies of those against and for the anti-terrorism bill were staged in different parts of the city.

As of Friday noon, June 12, 2020, Police Colonel Cydric Earl Tamayo, officer-in-charge of Cebu City Police Office (CCPO), told reporters he noticed everything was generally peaceful as he patrolled the city in the morning.

Tamayo noted that a few protesters who were for the anti-terrorism bill gathered along Colon Street in downtown Cebu earlier composed of not more than 10 persons immediately dispersed as per the advise of the patrolling policemen.

A few militant groups against the controversial bill, also composed of not more than 10 persons, gathered along Gorordo Avenue at around 10 a.m., in what they called was a “lightning rally” that lasted for only 31 seconds.

(The situation was normal we have not spotted mass gatherings except those pro government earlier but they immediately dispersed after.)

Several police who were deployed along Gorordo Avenue in front the University of the Philippines Cebu campus were not able to spot the militant groups that briefly protested several meters away from them.

But Tamayo said that even if they encountered the militant groups, they would have only asked them for permits and would also advise them to go home after if they would fail to show the requirements of their rally.

“We would just check of they had permits for the rally because we are still under GCQ (general community quarantine),” said Tamayo.

It can be recalled that protesters were arrested at the same area last June 5, or a week before, for allegedly violating GCQ guidelines. /bmjo