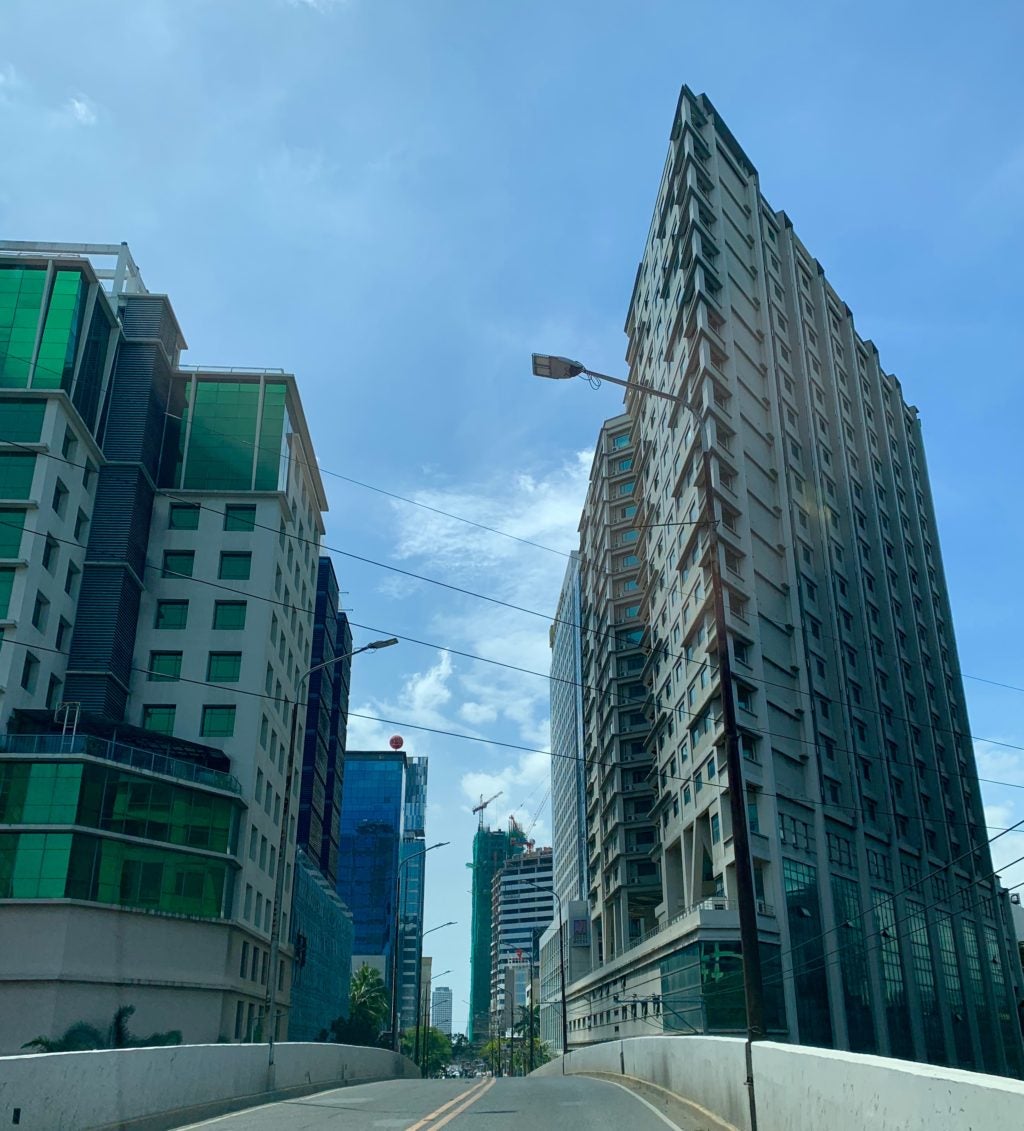 This after the Department of Tourism in Central Visayas (DOT-7) started to issue Certificates of Authority to Operate (CAO) to industry players.

As of Saturday, June 13 2020, DOT-7 has already issued a total of 67 CAOs to both the accredited and non-accredited tourism enterprises in the region. Of these, 48 were issued to Cebu-based businesses while the rest were issued to tourism players in the neighboring provinces of Bohol, Siquijor, and Negros Oriental.

Carlo Anton Suarez, president of the Hotel Resort Restaurant Association of Cebu (HRRAC), expressed optimism that some of their members will already be able to reopen its doors in the coming days.

“We definitely welcome this news from the DOT. And we are looking forward to the number (of establishments allowed to operate) to increase,” Suarez told CDN Digital in a phone interview.

Read: Still no buffets, salad bars when ban on outdoor dining is lifted

Suarez said they are also looking forward to the resumption of domestic leisure travels for the revival of the industry.

“To tell it frankly, the market right now is very limited. Everything is still uncertain at this point but we’re hoping that domestic leisure travels will soon be allowed,” said Suarez.

DOT’s central office had previously ordered all tourism players in the country to first secure CAO before they will be allowed to resume their operations.

Suarez said some of their members have already complied with the DOT requirement for the issuance of a CAO.

“That certification is our passport for us to open properties. With that certification, it showed that we are practicing the required health standards and protocols set by DOT and DOH (Department of Health),” he said.

The coronavirus pandemic has crippled the entire tourism industry. It caused the cancellation of both domestic and foreign bookings.

HRRAC reported that only 57 percent of their members remained in full and partial operation during the pandemic while 43 percent have opted to suspend their operations which resulted in the loss of jobs.

Of  the 57 percent that remained open, only 16 percent were considered as fully operational while the remaining 41 percent were classified as “partially closed.”

“When we mean by partially close, these establishments can only accommodate a 25 percent occupancy and only the skeletal staff is allowed to report to work,” Suarez said.

“Partially closed establishments cannot accept new accommodations but they are being used to house OFWs (Overseas Filipino Workers) and frontliners,” he added. / dcb