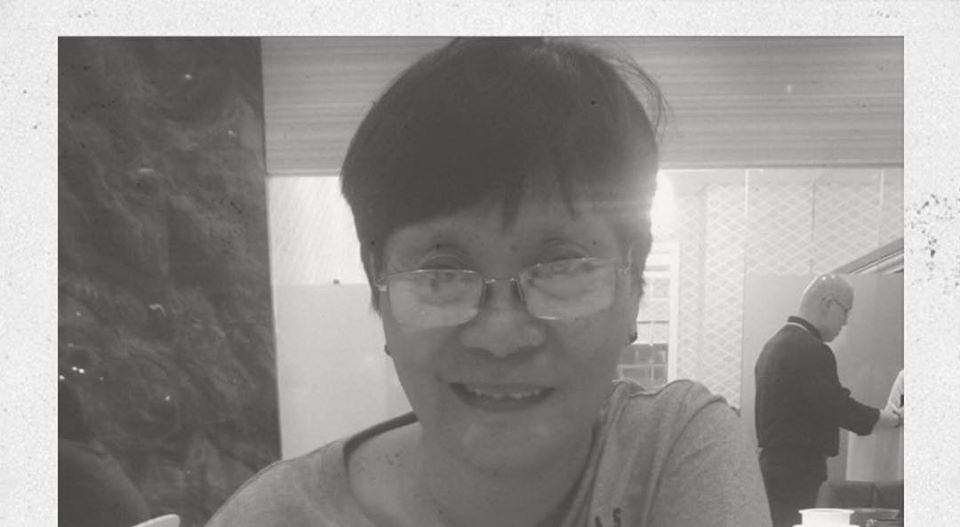 CEBU CITY, Philippines — Police in Cebu are conducting an investigation into the alleged abduction of an officer of a farmers’ group (FARDEC) in Bantayan town in northern Cebu.

Police Colonel Roderick Mariano, chief of the Cebu Provincial Police Office (CPPO), told reporters in a teleconference on Sunday, June 14 that an investigation is now ongoing to shed light on the incident.

“Initially it was found out from the family members that she was abducted by six people. But hindi nila nakilala or kilala… possibly it happened around 9 p.m.,” said Mariano.

The CCPO top official said that investigators from Bantayan, a first-class municipality located 138 kilometers northeast of Cebu City, are now conducting an interview with the FARDEC officer’s relatives, and neighbors.

Mariano also said they are looking into Tijamo’s background.

Bagong Alyansa Makabayan (BAYAN) Central Visayas said in a statement that the FARDEC officer was taken from her house around 8 p.m. last Saturday by four men and two women, all dressed and masked in black.

“She was last seen by her sister, who tried to prevent the men from taking her. The armed men and the accompanying two women did not introduce themselves nor did they say where Elena was being taken,” Bayan said.

Fardec is a non-government organization composed of farmers. /dbs