Gullas to Talisaynons: I’m sorry we have to go through this again 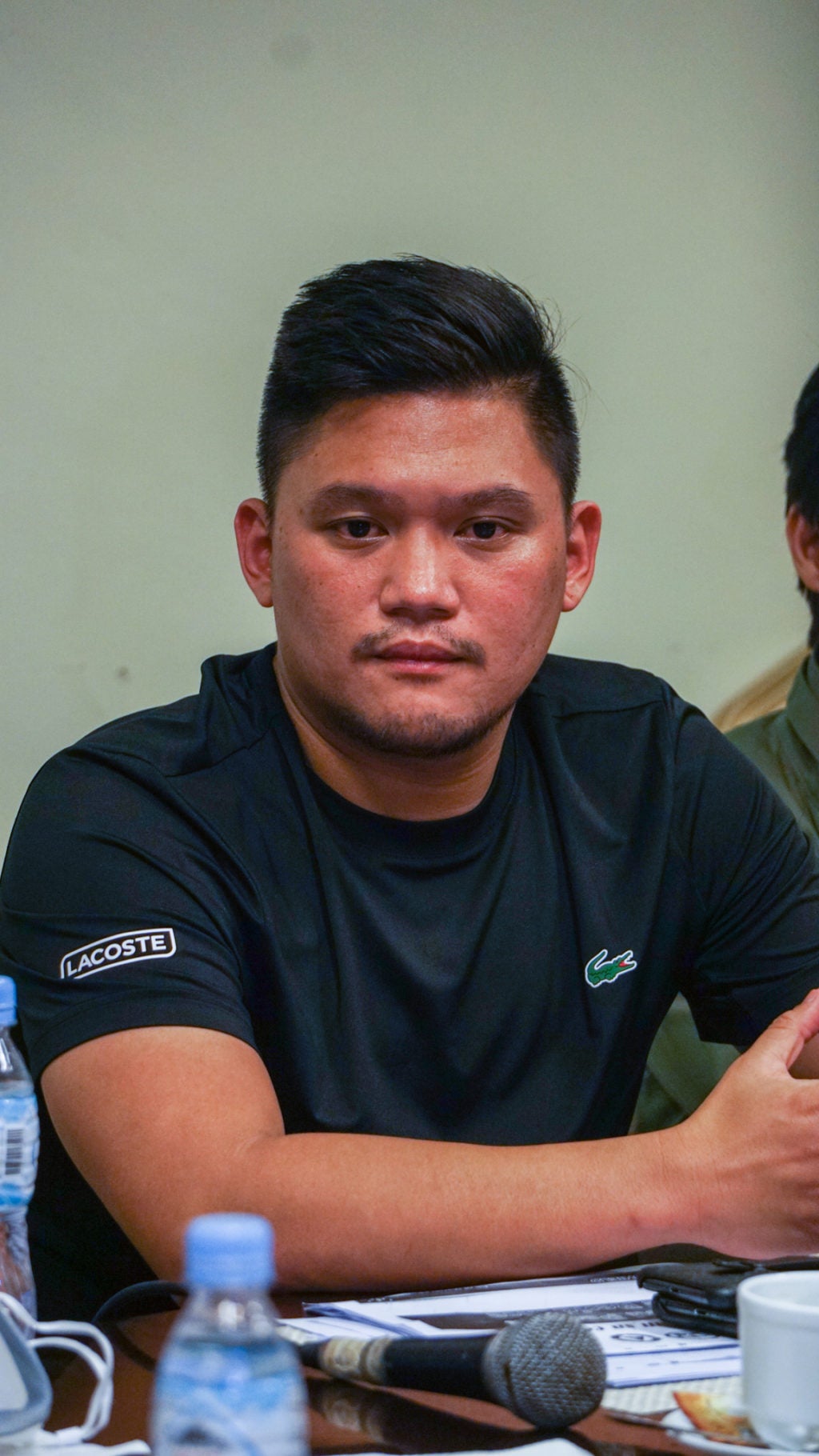 Still, Gullas said he does not wish to question the decision which the Inter-Agency Task Force for the Management of Emerging Infectious Diseases (IATF-MEID) announced at midnight today, June 16, 2020.

“To all Talisaynons, I am deeply sorry that we have to go through this again. I’m as surprised as you are. [I] will update you as I have more details. Thank you and again I apologize for any inconvenience this will cause you,” Gullas said in a Facebook post at dawn today.

Gullas said that the IATF declaration of MECQ in Talisay City means that “we are taking a step back.”

“We go back to the times of no public transpo, lesser businesses open, and fewer people allowed outside their homes,” Gullas said.

But wanting to clarify the city’s COVID-19 status, Gullas said, “we have a lesser number of COVID positive cases than other areas that remained in GCQ.”

As of Monday, June 15, Talisay City has recorded a total of 118 cases of the infection with 36 recoveries and 16 deaths.

“I believe the 16 deaths played a big role in their [IATF-MEID] decision,” he said.

“Maybe one reason is cge sad ko update sa tanan positives nato. Like when I get data we trace and I report to you within the day gyud dayon unsa kahimtang sa city.”

(Maybe one reason [for our getting the MECQ status] is the constant updates that I give on the positive cases.  Like when I get data we trace and I report to you within the day what is happening in the city.)

After the IATF announcement was made, Gullas said he spoke with Sec. Carlito Galvez Jr., the chief implementer of the National Action Plan against Covid-19, who informed him that the decision to place Talisay City under MECQ was based on data that was provided by epidemiologist of the Department of Health in Central Visayas (DOH-7).

“He [Galvez] told me that I have the option to appeal the decision. I will consult with the Talisay City government, Gov. Gwen, and other leaders on what best plan to take after this,” Gullas said.