Locsin apologizes to UK for death of British in Cebu 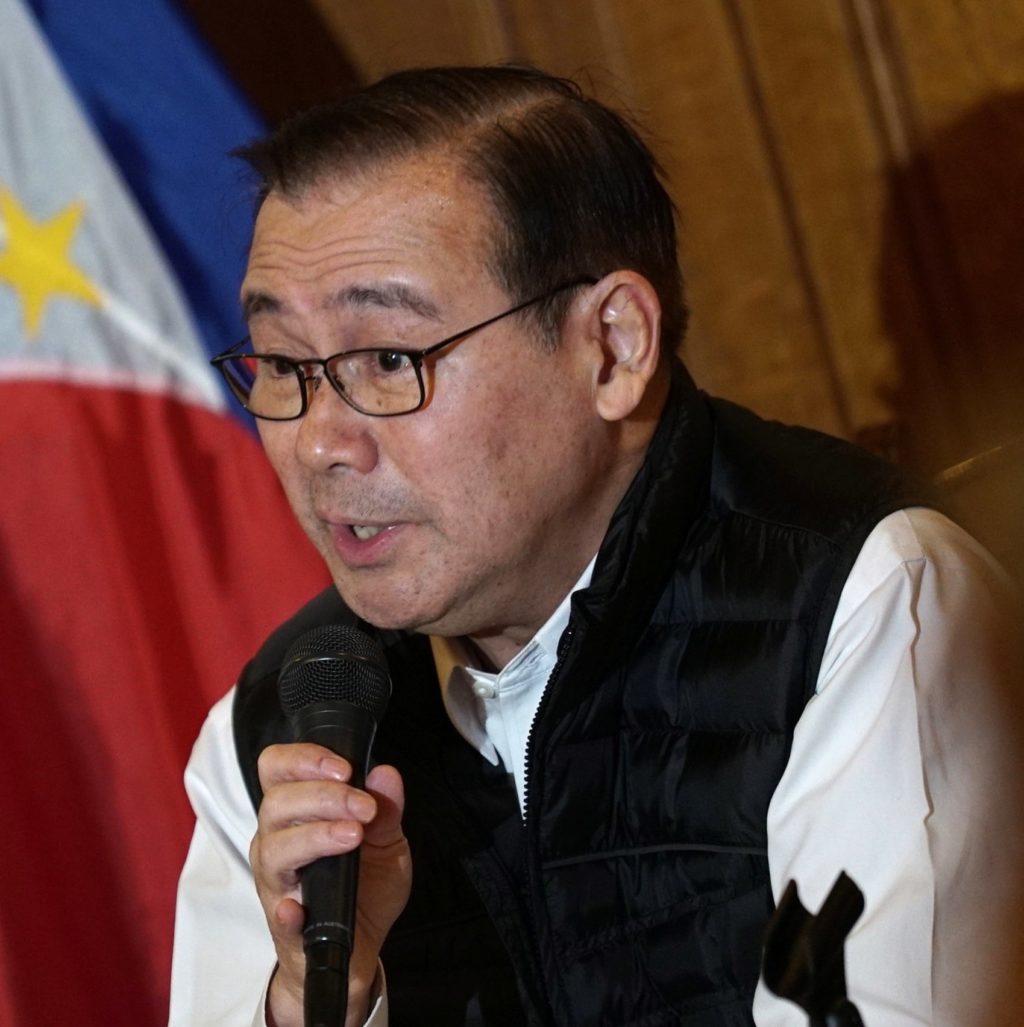 CEBU CITY, Philippines – Foreign Affairs Secretary Teodoro ‘Teddy’ Locsin Jr. apologized to the government of the United Kingdom for the death of one of its citizens in Cebu.

In a tweet, Locsin said he learned that a British national died last Wednesday, June 17, 2020, and was reportedly rejected by several hospitals here.

“British national Barry died yesterday after being turned away (redacted)… told to go to (redacted) where he was made to wait in the ambulance from 2 p.m. to 10 p.m., he never complained; got cardiac arrest; doctors didn’t help. He died. Shame. Abject apologies to the UK,” Locsin said.

CDN Digital has decided not to disclose the name of the hospital, and redact Locsin’s statement, pending an official statement from the hospital’s management.

Locsin said the number of individuals infected with the coronavirus disease 2019 (COVID-19) in Cebu City “is grossly undercounted by the city government.”

He also questioned the decision of the inter-agency task force against COVID-19 to put Cebu City, the country’s second-largest city, under enhanced community quarantine (ECQ).

“To the UK Ambassador: to be fair, the hospital (redacted) – one of the best in the country – says it is filled to the rafters with the infected grossly undercounted by the city government,” said Locsin.

“Why our President put the city in extreme quarantine. And it’s not working. Little or no cooperation,” he added.

Prior to Locsin’s tweets, social media in Cebu has been abuzz about the apparent dismal situation of hospitals and other health institutions in the island’s metropolitan area amid the COVID-19 pandemic.

Two weeks ago, several cases of patients who were refused to be admitted in both privately-owned and government hospitals were documented.

One of them involved the late Pardo Barangay Captain Manolita ‘Litang’ Abarquez.

The Department of Health in Central Visayas (DOH-7) has vowed that they will be deploying additional manpower in hospitals that also pledged to increase their bed capacity due to increasing demand in critical care. /bmjo