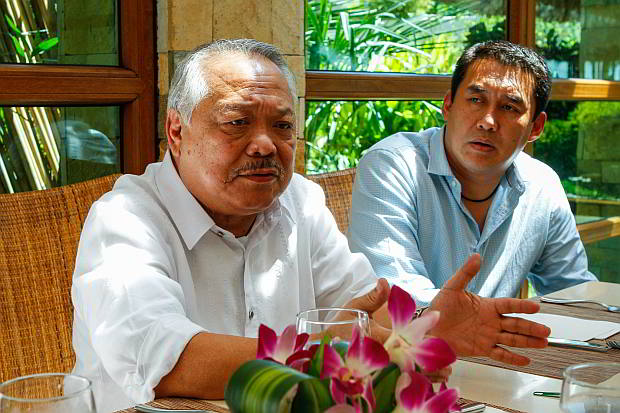 CEBU CITY, Philippines — Amid recent calls for the government to suspend importation of meat, the Philippine Association of Meat Processors, Inc. (PAMPI) has countered the ban calls by reminding the Department of Agriculture of how the imported meats helped feed the country amid the coronavirus disease 2019 (COVID-19) pandemic.

According to PAMPI, the meat product imports that are sought to be banned by agricultural organizations were the same products that enabled the meat processor sector to produce millions of cans of processed meat that were distributed during the relief initiatives of government agencies and volunteer groups.

“May we then inform you of very recent little-known initiatives and interventions that were undertaken by our sector to make governance a little more tolerable for our people during these difficult times,” PAMPI said in a letter DA Secretary William Dar dated June 18, 2020.

“COVID-19 and the ECQ that followed put all businesses at a standstill, including our industry. However, at the behest of the national government through IATF, we were asked to produce whatever we could to stock the national food relief program. So instead of furloughing our employees, we asked them to report for work to man production lines at the risk of being infected by the disease,” it added.

The PAMPI letter that was signed by its president Felix Tiukinhoy and vice president Jerome Ong said the plants of their member-processors have produced an unprecedented 256 million cans of meat products that were used to feed the people during the relief efforts.

The group added that they also produced 3.7 million kilograms of processed meats which were distributed to various channels during the period.

“Indeed, we want to humbly say that the meats that are being sought to be banned have become part of the solution the prevented food riots from happening which critics of the government had wished for,” PAMPI said.

The group also warned about an alleged “well-orchestrated but subtle attempt by vested groups to provoke a crisis and destabilize the economy by misleading information and blame you for it.”

“Such groups have been lobbying your department and politicians to ban the importation of meat products. They have gone all-out to the media to present their demands as if media decide agricultural and trade policies,” PAMPI added.

Recently, at least eight organizations petitioned the DA to stop the issuance of import permits for chicken, pork, and processed meat products, at least until the end of 2020. This, according to the groups, is to allow the producers to survive amid the challenges brought by COVID-19. / dcb