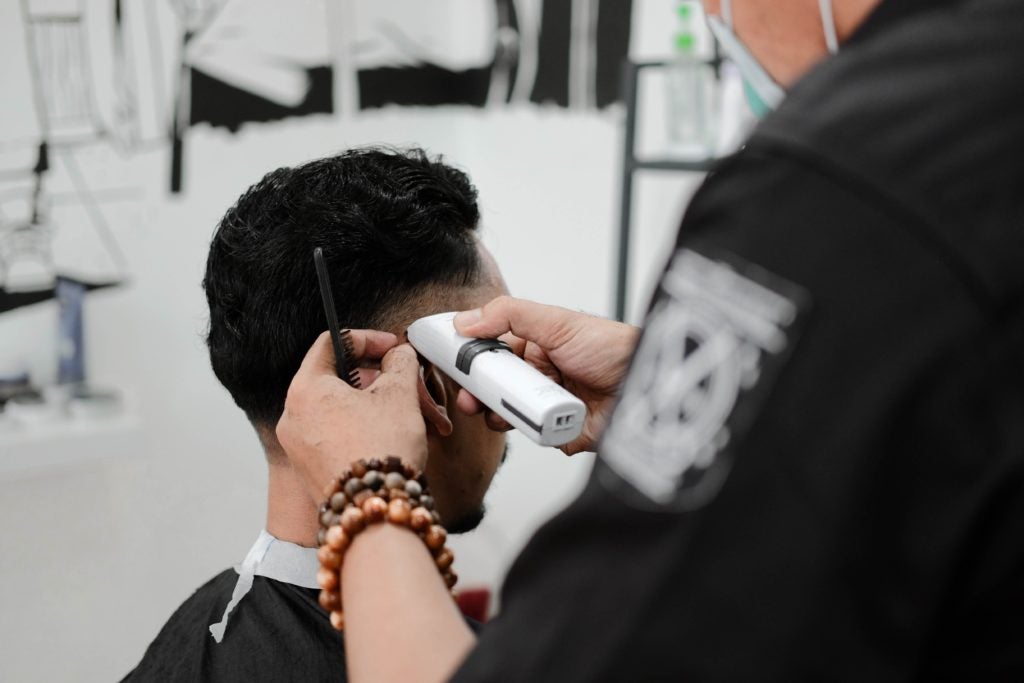 CEBU CITY, Philippines – A 46-year-old resident of Barangay Tunghaan, who visited a mall in Cebu City for a haircut, is among the nine new cases of the coronavirus disease in Minglanilla town.

The man was said to have manifested symptoms of the infection, a day after he went to the mall.

As of Saturday morning, the southern Cebu town of Minglanilla logged a total of 134 cases of the infection, 56 recoveries, and four deaths.

In an advisory that was posted on its Facebook page this morning, June 27, 2020, the municipal government said that their recoveries include two health workers who were isolated after they tested positive for the infection.

Meanwhile, the 46-year-old man from Barangay Tunghaan was swabbed on June 25 and has been placed under home quarantine since.  No other information was provided, especially, the date of his visit to the Cebu City mall.

The patient’s test result was released this morning together with that of the eight other COVID-positive town residents.

Its advisory said that three of the eight were first-degree contacts of previously confirmed COVID-19 cases while a fourth one was a 50-year-old police officer who resides in a subdivision in Barangay Tulay.

The police officer, the advisory said, was assigned in Cebu City and has been placed under isolation in a quarantine facility here since June 25.

“The cases of Minglanilla and that of Cebu continue to rise. Please exercise all necessary precautions and continue to be safe,” the town’s advisory said. / dcb

Read Next
Group hits DOTr for saying ‘gov’t is not anti-poor:’ Prove it to jeepney drivers