Cebu City, Philippines—For the first time since its establishment in 1931, the Rotary Club of Cebu (RCC) held the induction of its new set of officers and hand-over ceremonies online last June 25, 2020, in compliance with the safety protocols amid the coronavirus diseases 2019 (COVID-19) crisis.

Installed as president of the second oldest club in the Philippines was Metro Retail Stores Group, Inc. Director Edward Gaisano. 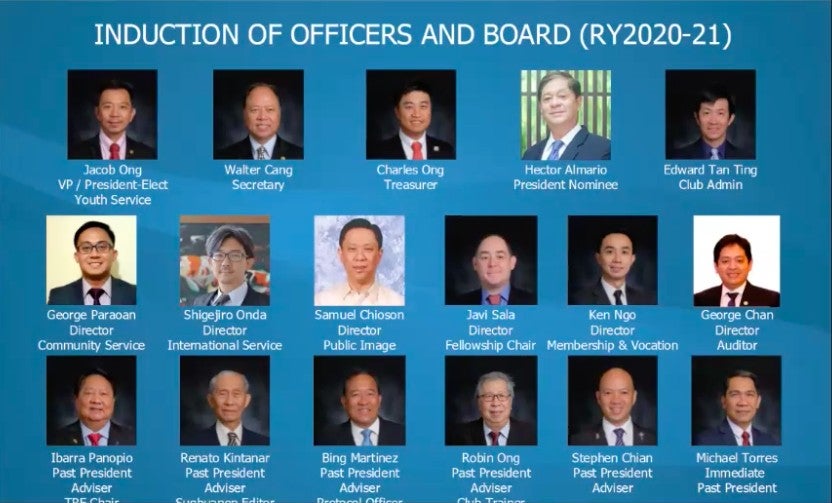 The newly inducted officers of the Rotary Club of Cebu for the Rotary Year 2020-2021. 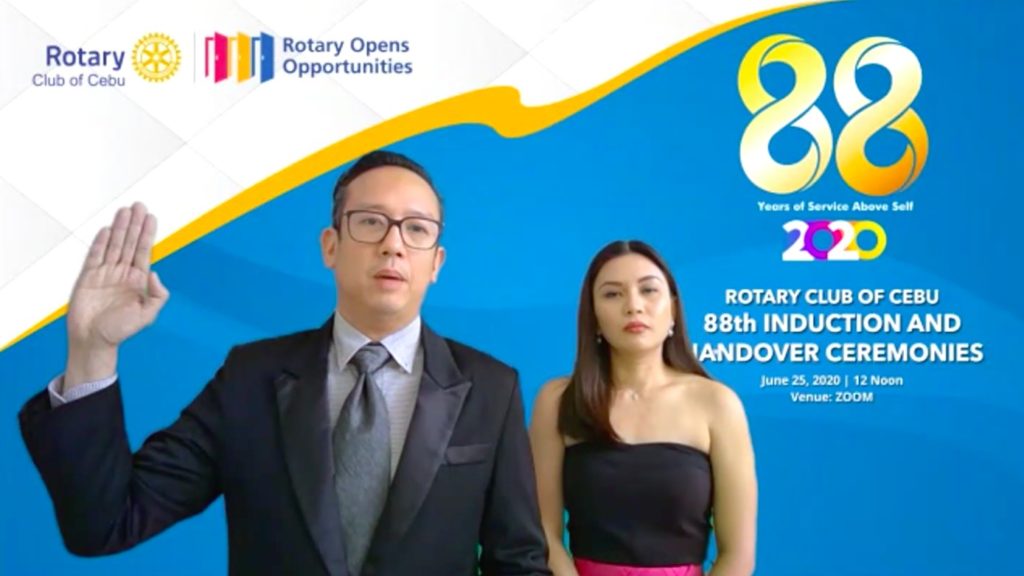 He cited the Gift of Life, wherein 600 diagnostics and surgical operations for children were recorded.

Another notable initiative, which Torres emphasized, is the club’s response to the COVID-19 crisis which, according to him, greatly affected the slums area in Cebu.

“The club ordered more than 5,000 locally fabricated PPE gowns of which 3,000 were distributed all over Rotary District 3860 as well as to Manila. The other materials donated by the club and its friends include dozens of gallons of alcohol, countless surgical masks, hundreds of face shields,” Torres said. 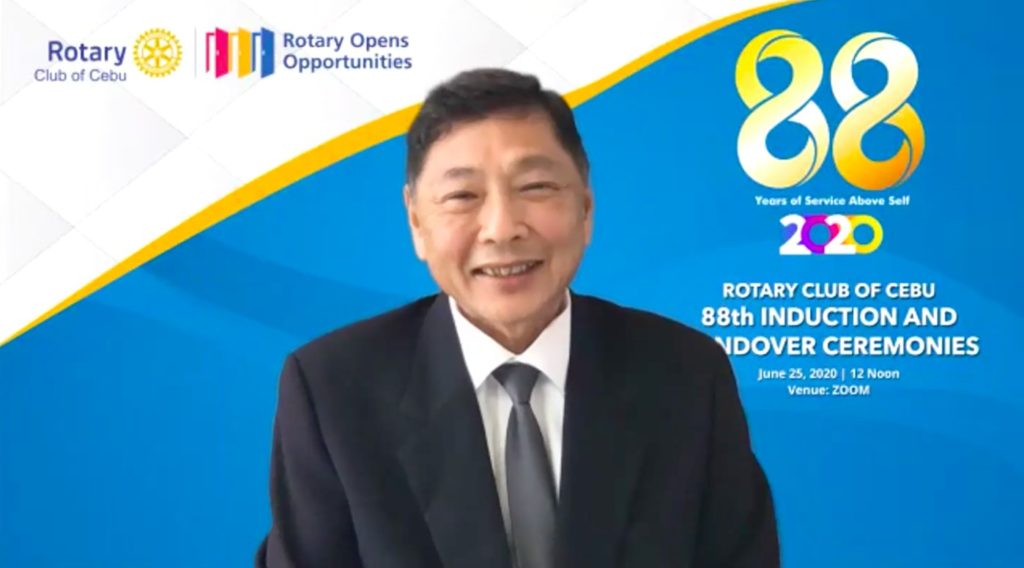 Newly elected club president Edward Gaisano, in his acceptance speech, encouraged his fellow Rotarians to steadfastly contribute to the community amid the pandemic.

“The social and economic issues that confront the communities that we live are now upon us. All of us have the taste of the new reality of our lives and businesses. This is the new world that we are going to deal with. As rotarians, therefore, we need to invigorate our missions and purpose through this most interesting of times,” said Gaisano.

The unconventional induction and hand-over ceremony ended with a virtual group photo joined by guests from mother clubs, sister and brother clubs, and friendship clubs from the Philippines and outside the country. /bmjo