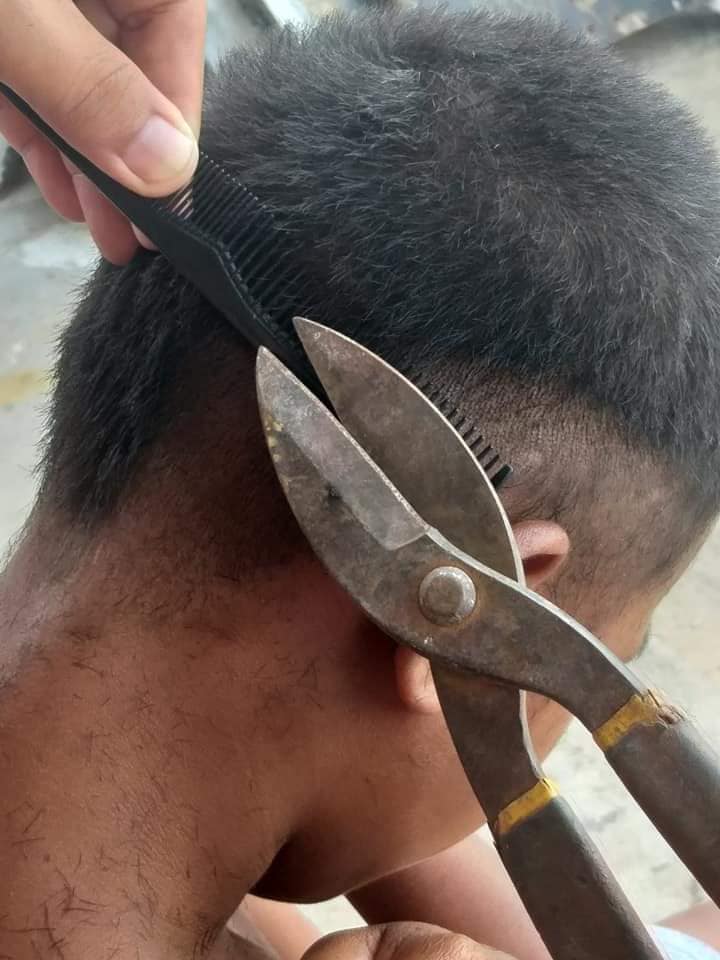 The Mantilla brothers have found a novel way to cut hair amid the pandemic — using a steel cutter to cut one’s hair. | Contributed photo.

Over this weekend, brothers from Barangay Suba, Cebu City, made sure that they would have the whole haircut situation under control.

Jake, 33, and Jayson, 32, Mantilla, decided to take having a haircut to a new level by using a scissor cutting tool, instead of the usual scissors for the hair.

According to Jaybie Mantilla, the brother of Jake and Jayson, who posted the photos on his Facebook page, Saturday, June 4, 2020, that his brothers just wanted to spice up the weekend and just have a little fun.

“My brothers were trying to kill time since they both have no jobs at the meantime because of the virus, so ni gamit sila aning pang cut sa sin as scissors to cut hair,” said Mantilla.

(My brothers were trying to kill time since they both have no job in the meantime because of the virus. So he used a steel cutter to cut the hair.) 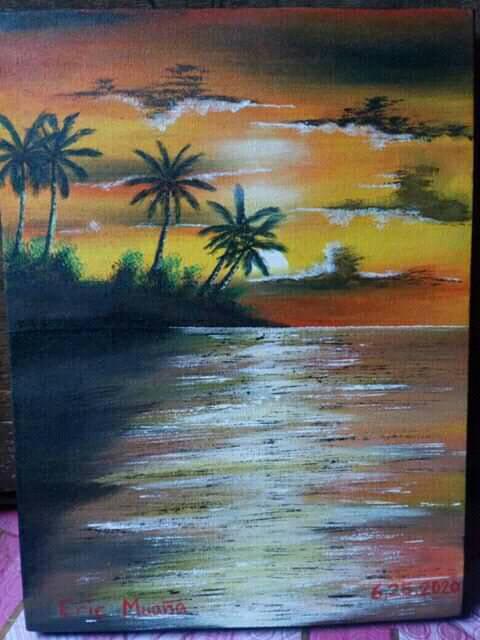 One of the Mantilla brothers shows how to cut one’s hair by using a steel cutter instead of a pair of scissors. |Contributed photo.

Don’t worry, their 14-year-old relative and customer was in safe hands, and he got the results he wanted with his fresh new haircut.

(Don’t worry, their 14-year-old relative and customer was in safe hands, and he got the results he wanted with his fresh new haircut.)

(They also used a razor in cutting the hair in some parts, so that the haircut would be done properly.)

So, who wants to get their haircut using this unusual haircutting tool. /dbs