The Duterte administration has legitimized violence against human rights defenders (HRDs) in the country, the Commission on Human Rights (CHR) said in a report released on Friday in one of its most scathing assessments of the President’s record concerning civil liberties.

“The prevailing climate of impunity in the context of violence against HRDs is largely attributable to the pronouncements of the President,” the CHR said in its 104-page report, which stems from a fact-finding inquiry launched by the commission in September 2019.

The CHR also said there is a “systematic attack” on rights defenders across all sectors of civil society in the Philippines.

“The President through his pronouncements created a dangerous fiction that it is legitimate to hunt down and commit atrocities against HRDs because they are enemies of the state,” the report said. 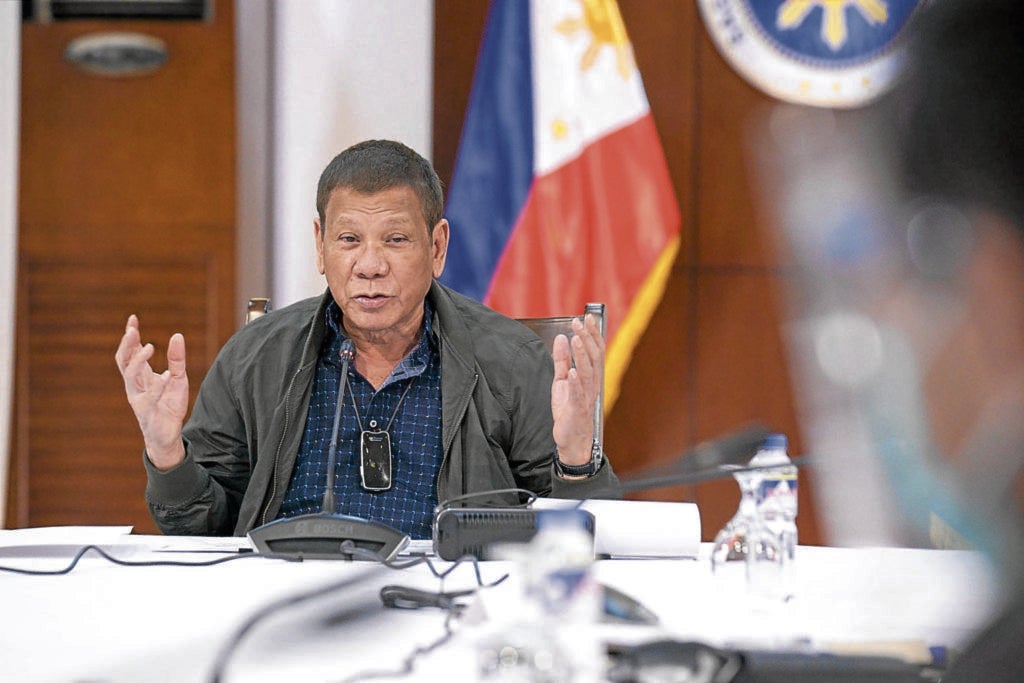 “Extreme supporters” of Mr. Duterte also contribute to the hostile environment in the country for human rights workers, since these supporters “demonize the concept of human rights and HRDs,” the commission said.

According to the report, some of Mr. Duterte’s most damaging public statements against HRDs include the following:

• He does not care about human rights.

• HRDs should be blamed if the country’s drug problem worsens.

• HRDs should be shot if they are obstructing justice.

• He will investigate human rights groups for conspiracy.

• Lawyers defending drug suspects will be the next target of his war on drugs.

• He wishes to kill journalism in the country.

• He will target left-wing groups as they are communist fronts.

The CHR also slammed the Duterte administration’s penchant for creating “lists and matrices.”

“The legitimization of violence against HRDs is further made possible by the government’s insidious practice of drawing-up [sic] lists and matrices of alleged enemies of the state,” the report said.

The report also noted how under the Duterte administration, the concept of human rights has been undermined, to make it appear that HRDs are protectors of criminals.

The CHR cited instances of “Red-tagging” and public vilification of rights workers, constant profiling and surveillance of HRDs, the militarization of the government, and the worsening culture of impunity in the country.

‘Enemies of the state’

“These acts largely remain unabated and HRDs are oftentimes left without any remedy to protect themselves,” CHR said.

The report also found that the Duterte administration “purposely engages in acts that frustrate the fulfillment of the rights provided [in the United Nations Declaration on Human Rights Defenders].”

In its recommendations, the CHR urged the Duterte administration to pass the human rights defenders bill and to stop Red-tagging and calling HRDs “enemies of the state.”

Read Next
What ‘conscience vote’?