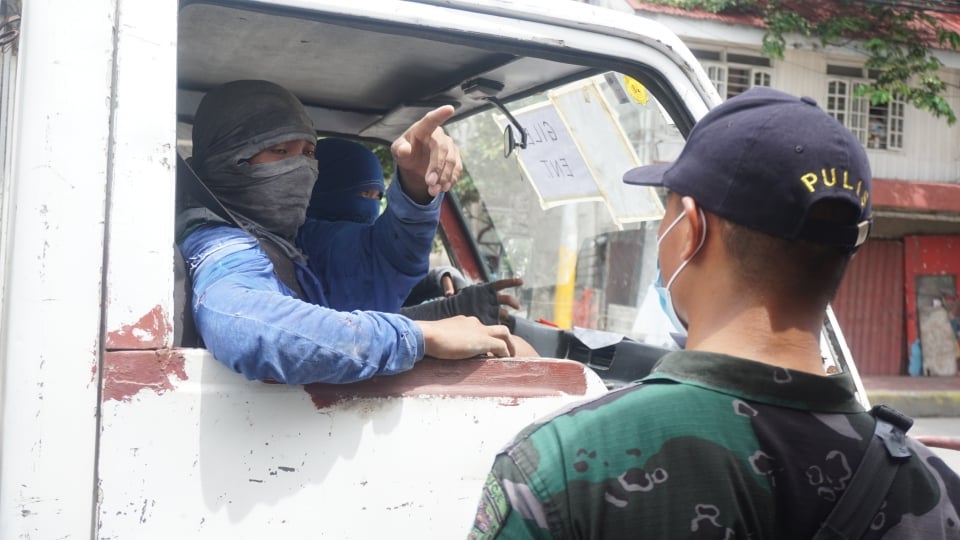 CEBU CITY, Philippines — A gradual downgrade from the enhanced community quarantine (ECQ) would be ideal for Cebu City.

This is the what Police Brigadier General Albert Ignatius Ferro, Police Regional Office in Central Visayas (PRO-7) director, would suggest to the Inter-Agency Task Force (IATF) regarding the next plan for the quarantine status of the city after ECQ extensions.

Read more: Rama not keen on GCQ for Cebu City after July 15

According to Ferro, he was afraid that cases would spike up when the city would immediately be downgraded to GCQ because the public would be prone to violate health protocols.

He said a gradual downgrade from ECQ to MEQC and then GCQ, would be give them time to assess if the public would be able to still strictly observe the protocols such as wearing of face masks and social distancing.

Ferro said they might ask for at least seven days before the city would be downgraded to GCQ.

He added that so far, the Cebuanos were observing the health standards and had helped at least slow down the rate of multiplied cases.

“Ang atoang gibuhat karon is to come up with harmonized results, harmonized statistics sa city ug sa DOH-7 so that we could come up with a better contact tracing,” said Ferro.

The information from the analysis would then lead to the appropriate actions to properly address the problem on the rising cases of the city./dbs

Read Next
Boy with cancer from San Remigio calls for help