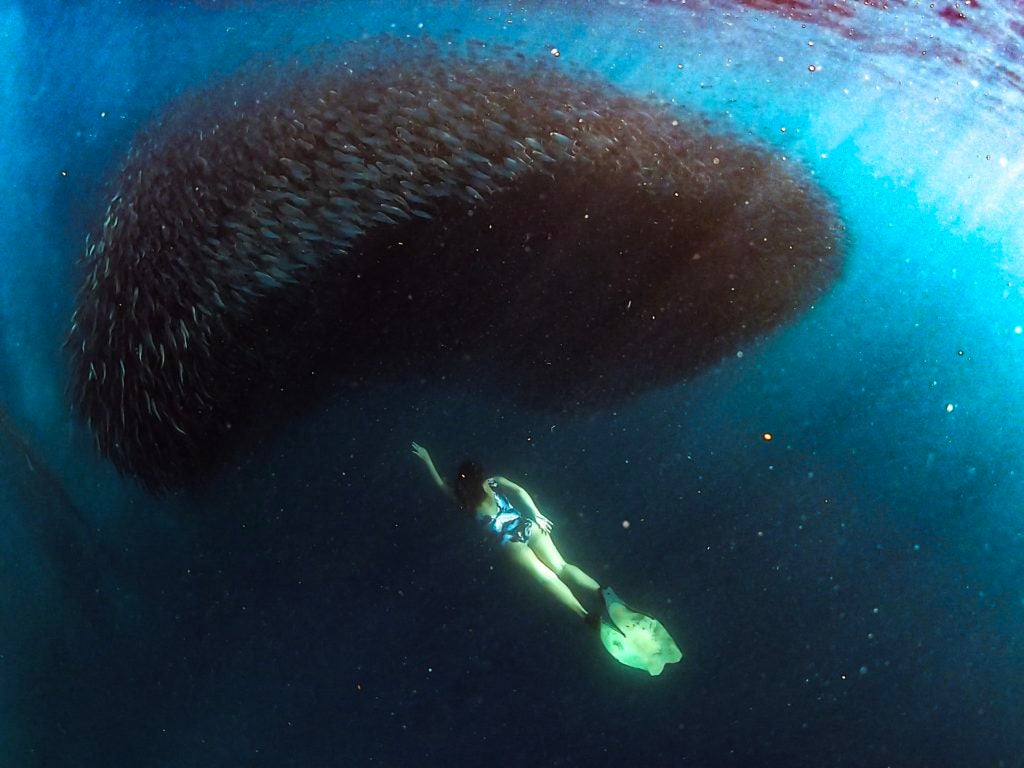 CEBU CITY, Philippines — Tourism players in Cebu welcomed the decision of the Cebu Provincial government to gradually restart the industry in most parts of the island, and are now looking forward to its reopening.

Alice Queblatin, Cebu Alliance of Tour Operations Specialists (CATOS) president, said the steps currently being undertaken to reopen the tourism scene in most parts of Cebu province signalled a promising sign for its road to recovery.

“We’re very happy these are happening even if some of us here operating in Cebu City cannot move yet due to stricter regulations. But nevertheless, this means we’re now preparing for what appropriate steps to do moving forward under the new normal,” Queblatin told CDN Digital in a phone interview.

The Capitol is targetting to issue the go-signal this week for tourism enterprises to reopen. They are also expected to release anytime soon another set of Executive Orders (EO) that will serve as guidelines for restarting the tourism industry.

Except for the towns of Consolacion, Minglanilla, and Talisay City, Cebu province has shifted to a modified general community quarantine (MGCQ) that effectively allows selected leisure activities.

Cebu Governor Gwendolyn Garcia has conducted several consultative meetings in some of Cebu towns since Wednesday, July 15, that host some of the country’s most popular tourist spots.

During these consultations, Garcia announced that the provincial government was planning to introduce some policies to ensure health protocols were still being complied with. This included limiting the number of visitors in a day, new booking arrangements in observance of physical distancing, and tour operators and guides to secure health insurance.

For CATOS’ part, Queblatin welcomed the Capitol’s suggestions and at the same time assured the public that all regular employees belonging in their group had Philippine Health Insurance Corporation (PhilHealth) coverages.

She also said they would be encouraging freelance tour guides and operators to have themselves insured.

“This is a very good move, and we are confident that (with) the mandates from our governor, all our tour guides will follow,” said Queblatin.

“All of us are in this together, and I’m also sure there won’t be any difficulty encouraging them especially at this time, and that they’ll realize the relevance and importance of having insurance,” she added.

CATOS is composed of around 80 organizations and firms that belonged to Cebu’s tourism industry.

The coronavirus disease 2019 (COVID-19) pandemic prompted both national and local officials to put all tourism activities to a halt for several months as means to curb its spread.

In Cebu, the towns of Olsob and Samboan have reported losses they incurred after they were not able to collect income from tourism industries since February. /dbs