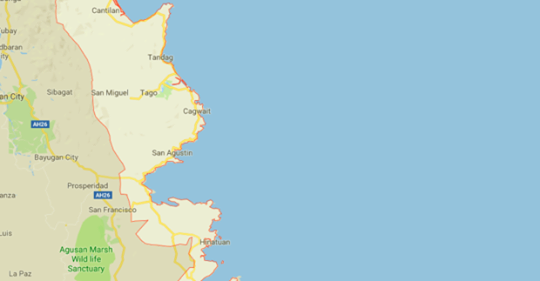 In a report forwarded by police sources, the operation was staged around 7 a.m. in a resort in Sitio Dahican of Barangay Handamayan in Lingig, Surigao del Sur.

According to the police report, Apolinario’s men fought with authorities. Two of them died in the exchange of fires.