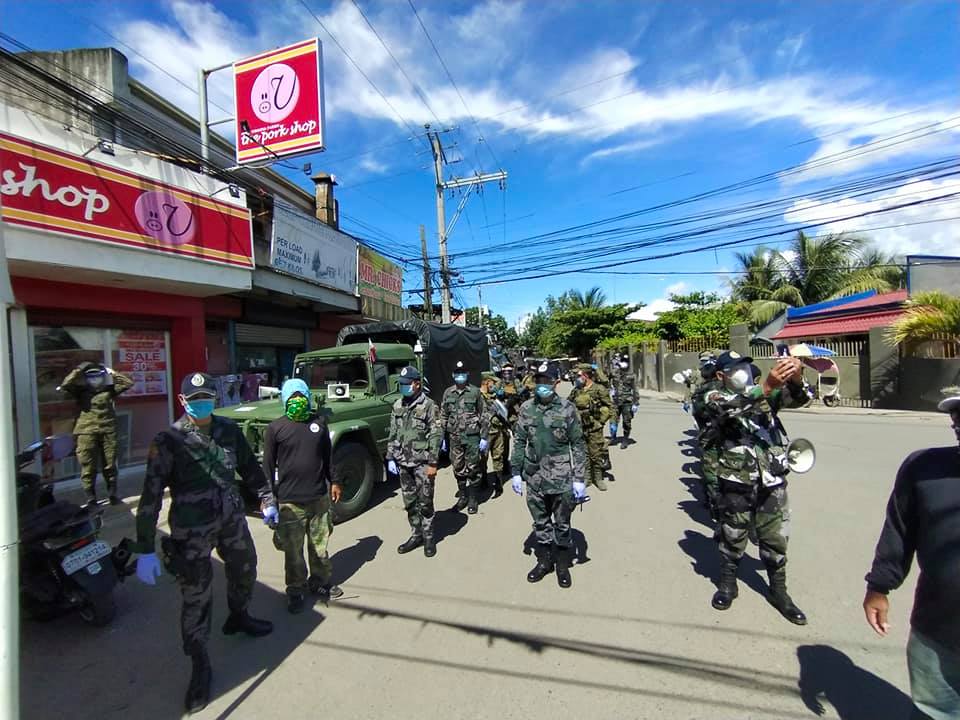 CEBU CITY, Philippines — Community support is one of the factors that has made Talisay City Police Station the best investigation team among the police stations in Cebu province for the month of June 2020.

Police Major Gerard Ace Pelare, Talisay City Police Station chief, said that the recognition of their office could be attributed to the cooperation and trust of the community to the police.

Pelare was referring to Talisay City Police Station being named by Police Colonel Roderick Mariano,  Cebu Police Provincial Police Office (CPPO) chief, through a commendation letter, that it was the top investigation team in Cebu Province for June 2020.

This, after Talisay City Police Station solved 82 out of 88 index crimes reported since January 1 to June 30, 2020.

Index crimes are crimes that are often committed which include rape, murder, homicide, physicial injury, carnapping, theft and robbery.

“Your exemplary performance and concerted effort as Investigation Team in solving the crime incidents despite the challenges and health risks brought by COVID-19 pandemic, greatly contributes to the accomplishment of the mission of this Police Office that manifests the highest standard of dedication to duty which is worthy of emulation by others,” read a portion of the commendation letter.

Pelare reiterated the community’s cooperation as one of the factors for the police station’s success.

He said that although the quarantine rules due to COVID-19 also helped catch the criminals due to tight security implemented in the city, the information from the community remained vital to a successful operation.

Pelare said that he was also confident about the competence of the station’s policemen, who were able to deliver results with the help of the community.

According to Pelare, they will continue to seek improvements in their investigation especially with the way they look for witnesses who could narrate the exact details of an incident.

Gathering of witnesses has always been one of the struggles the officers face said Pelare.

But with the improved relationship with the community, Pelare said there were those who would volunteer to give informations especially about illegal drug suspects.

Pelare said that their office would continue do better in their duties to be able to serve the community with the best efforts they could give./dbs

Read Next
Labella hopes Duterte will tackle economy in SONA