After years in hiding, Ecleo arrested in Pampanga 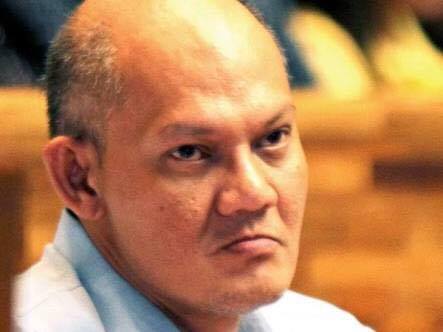 The 63-year-old Ecleo was presented to members of the media in Metro Manila by National Capital Region Police Office (NCRPO) chief Police Major General Debold Sinas on Thursday afternoon. A warrant of arrest for charges on anti-graft and corruption was served to Ecleo, said Sinas.

Ecleo, however, said he had enough with hiding from the authorities, and eluding arrest.

“Di na ako magtatago (I’m not going to hide anymore). I’m so tired of it,” Ecleo told the media in an interview.

Aside from the anti-graft and corruption charges he allegedly committed, Ecleo was convicted with parricide for the killing of his wife, Alona Bacolod, in Barangay Guadalupe, Cebu City in 2002. The court handed down his verdict ten years later.

Bacolod, who was a fourth-year medical student at that time, was found dead inside a black garbage bag dumped in a ravine in Dalaguete town, southern Cebu.

The former cult leader of the Philippine Benevolent Missionaries Association (PBMA) was ordered to pay the heirs of his wife P25 million in compensatory damages, to represent what Alona would have earned had she been able to finish and practice medicine. / with reports from INQUIRER.net