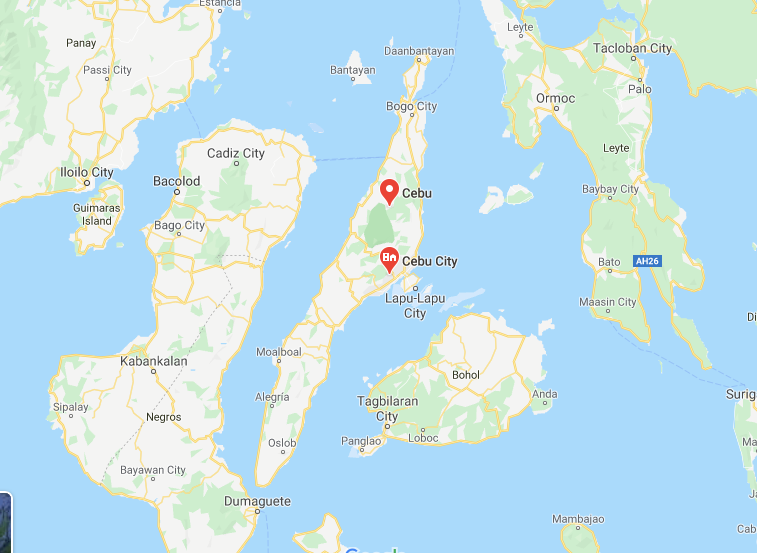 Presidential Spokesperson Harry Roque on Saturday, August 15, announced the decision of the Inter-Agency Task Force for the Management of Emerging Infectious Disease (IATF-MEID) to retain the province’s modified general community quarantine (MGCQ) status until the end of the month.

Talisay City and the towns of Minglanilla and Consolacion will also remain under general community quarantine (GCQ) together with the highly urbanized cities of Cebu, Mandaue, and Lapu-Lapu.