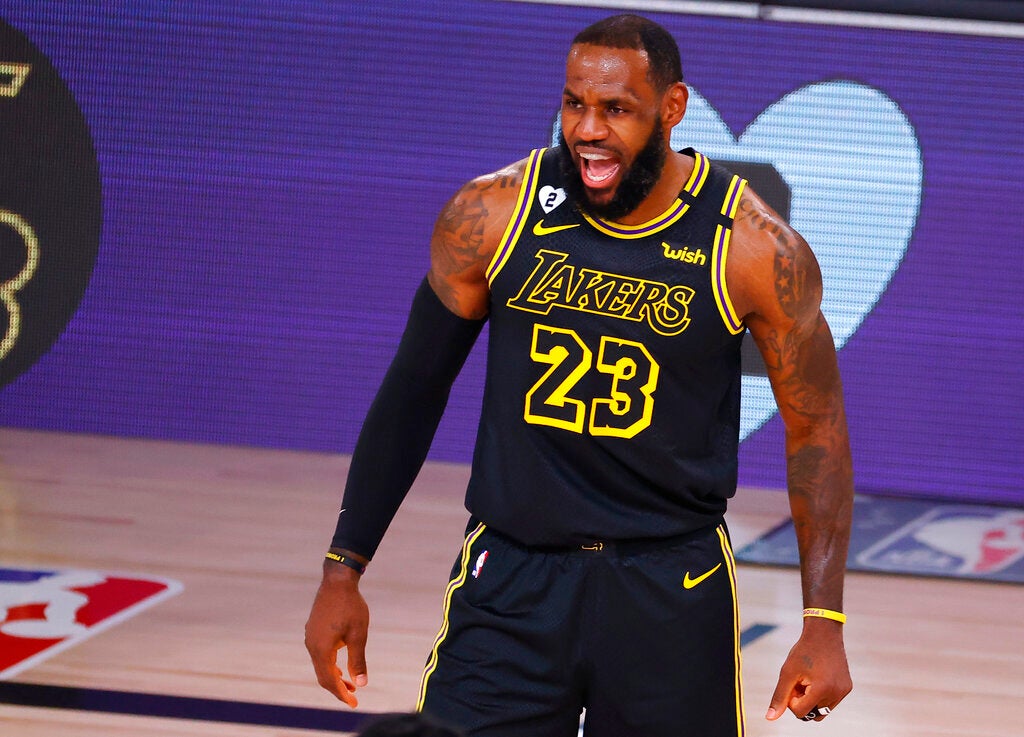 LeBron James’ Los Angeles Lakers and the Los Angeles Clippers have voted to abandon the NBA season in protest at the latest US police shooting of a black man, multiple reports said Wednesday.

ESPN, The Athletic and Yahoo Sports all reported that the Lakers and Clippers called for the 2019/2020 season to be scrapped in the wake of Jacob Blake’s shooting in Wisconsin on Sunday.

The Lakers and Clippers vote to end the season came at an emergency meeting of all the teams left in the NBA’s playoffs, which are taking place in Orlando, Florida.

The meeting followed the Milwaukee Bucks’ boycott of their first round playoff game against the Orlando Magic earlier Wednesday.

That decision prompted the NBA to call off all three playoff games scheduled for Wednesday, with games due to take place on Thursday also believed to now be in jeopardy.

It was not immediately clear how the season will proceed following Wednesday’s meeting, or whether the Lakers and Clippers — the two strongest sides in the Western Conference — would remain in the playoffs despite voting to halt the season.

The Lakers’ James had earlier tweeted angrily over the shooting of Blake, who was shot seven times in the back by police as he got into a car containing his three children.

The NBA has scheduled a special Board of Governors meeting for Thursday to address players’ concerns.