Global smartphone sales down by 20% amid COVID-19 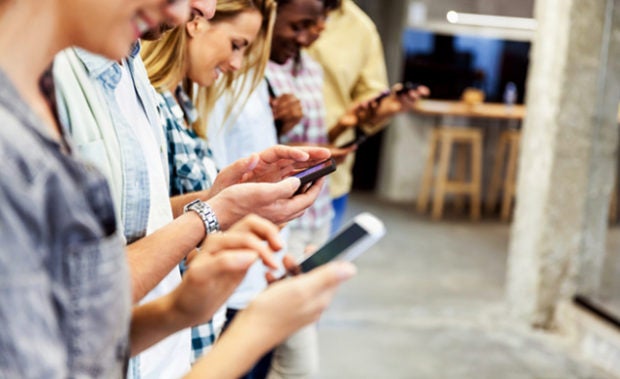 Close to 295 million smartphones were sold across the globe in the second quarter of 2020, according to a report from research firm Gartner.

The figure highlights the unprecedented impact of the coronavirus, which led to a decline of 20.4% in sales when compared to the same period in 2019. With the notable exception of Apple, all of the manufacturers in the sector have been badly affected.

Between April and June 2020, 294.6 million smartphones were sold around the world, as opposed to 370.2 million a year earlier. Samsung remains the market leader, closely followed by Huawei.

At a time when most manufacturers experienced a steep drop in sales, Apple managed to buck the trend with a decline of just 0.4%.

The phenomenon can be explained by the April launch of the iPhone SE, which is the most affordable model produced by the brand, and the progressive reopening of stores in China where the iPhone remains extremely popular.

The slump in the second quarter follows on from an unprecedented decline in the first three months of 2020 which saw sales fall by 20.2%.

Here are the world’s top 5 smartphone manufacturers in Q2 2020: