Dredging of creek in Day-as to start on September 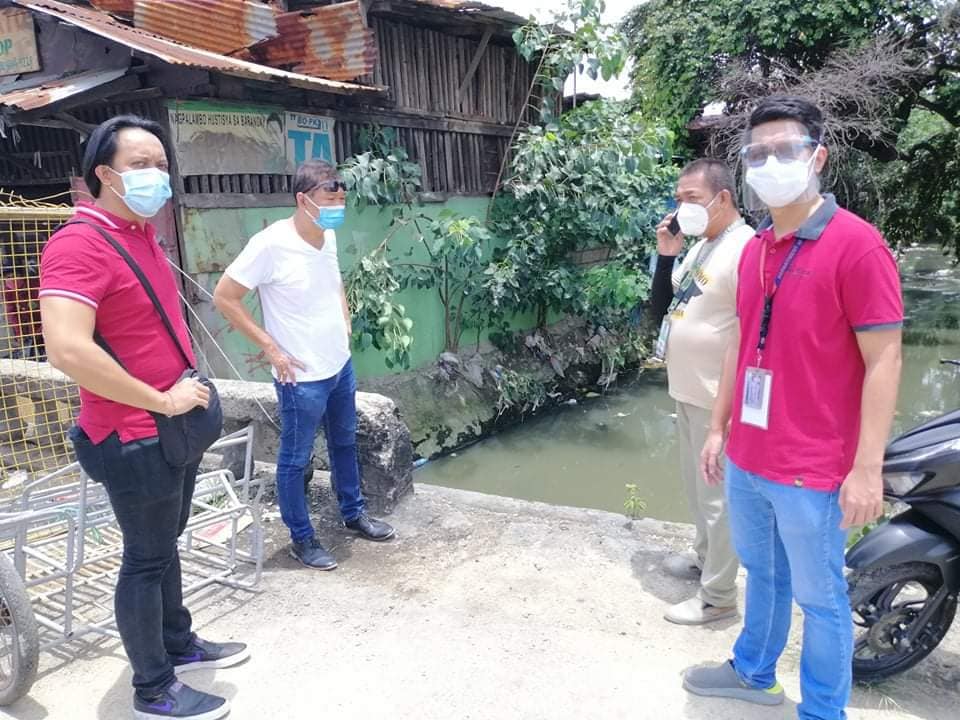 Cebu City Jerry Guardo (second from left) inspects the creek in Barangay Day-as that has been overflowing in the past rainy days causing hip-level flooding to nearby settlements. | Photo Courtesy of Councilor Guardo.

CEBU CITY, Philippines — Dredging works in a creek in Barangay Day-as, Cebu City will begin on the first week of September after residents complained of flooding during rains.

Councilor Jerry Guardo, City Council’s chairperson for the committee on infrastructure, visited the area to check the creek that had been causing hip-level flooding in the past rainy days.

Guardo said that the elevation of the ground near the creek where most homes were built were actually lower than that of the creek, causing flooding when the river overflows.

This is the only way for the creek to be deep enough to hold more water during the rains and prevent backflows. The creek must also be regularly maintained by the DEPW.

The councilor said the city would be lending its arm excavator to dredge the creek.

The city’s Minus Baha Task Force will oversee the task.

Day-as Barangay Captain Freddie Esmas said the DEPW would begin the dredging works in the first week of September 2020.

The village chief also urged his residents to properly dispose of their garbage to prevent blockages in the canal and avoid flooding in the future.

Guardo said the city was hoping to fix these flood-prone areas to prevent damage to property and putting the lives of the residents at risk.| dbs