Woman nabbed with shabu worth P278K in Mambaling bust 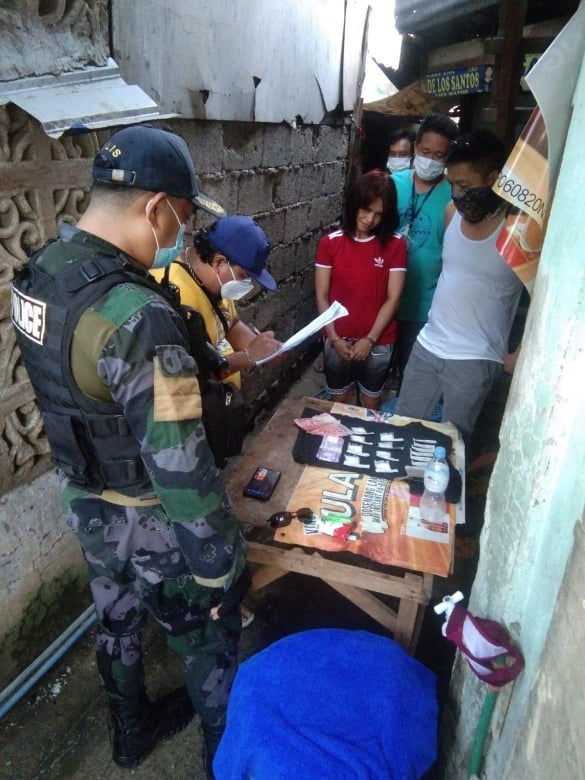 CEBU CITY, Philippines — A 44-year-old woman was arrested by policemen of the Parian Police Station in a buy-bust operation in Sitio Ibabo Proper, Barangay Mambaling this 5:40 p.m., September 6, 2020.

Anabelle Gonzales, a resident of the area, was found in possession of an estimated 41 grams of suspected shabu worth at least P278,000.

Police Captain Armando Labora, commander of Parian Police Station, told CDN Digital that Gonzales was placed under one week surveillance before the operation was conducted.

Labora said that they monitored Gonzales’ activities after they received a report from a walk-in informant about her involvement in illegal drug activities.

(A walk-in informant told us about the suspect’s illegal activities and we followed it up.)

During her arrest, Gonzales claimed that the illegal drugs were only left to her to take care by different persons.

Labora said that Gonzales only took on the job because she has to take care of her children.

According to Labora, Gonzales claimed that she was left alone to care of her eight children after separating from her husband.

But Labora said that there were no children in the house when the police arrived in the area earlier.

As of this time, Gonzales is undergoing profiling and questioning at the Parian Police Station where she would also be detained pending the filing of charges for selling and possessing illegal drugs under the Republic Act 9165 or the Comprehensive Dangerous Drugs Act./dbs