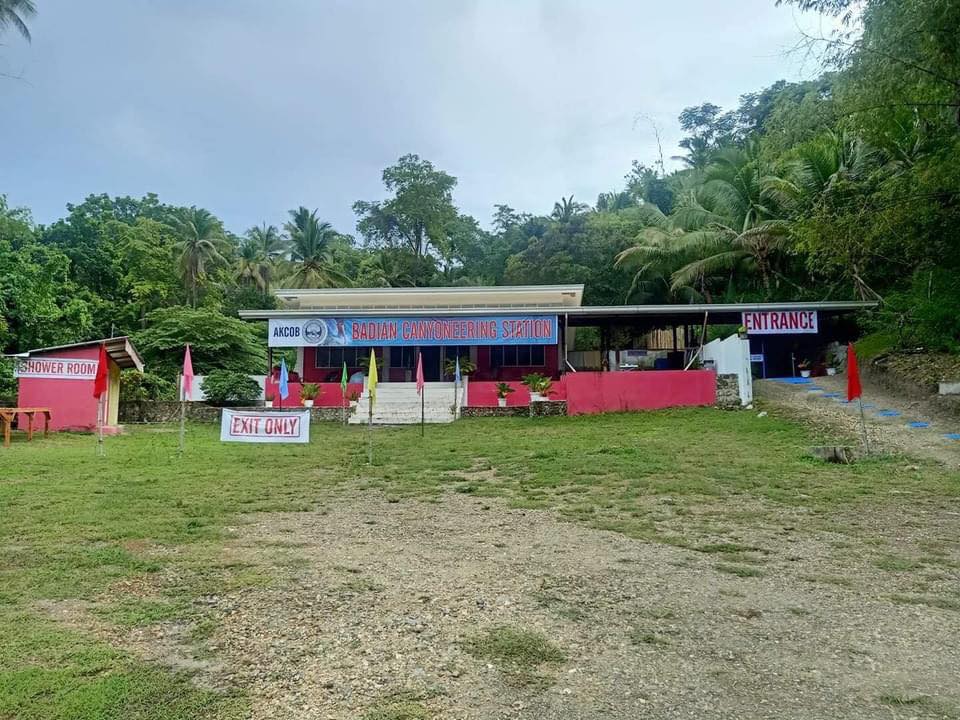 Badian, according to Padayhag, also welcomed three foreigners as their first visitors as they resumed canyoneering operations on Thursday, September 10, 2020.

Canyoneering in Badian, a third-class municipality located 103 kilometers southwest of Cebu City, was temporarily closed for around five months due to threats of the coronavirus disease 2019 (COVID-19).

The provincial government last August 31 gave the go-signal for operators to reopen their enterprises, which were subjected to ‘new normal policies’.

READ MORE: Badian has yet to accept canyoneering guests

These included having a centralized tourist registration area, and limiting the number of guests up to a maximum of five people only.

See more photos below from AKCOB: 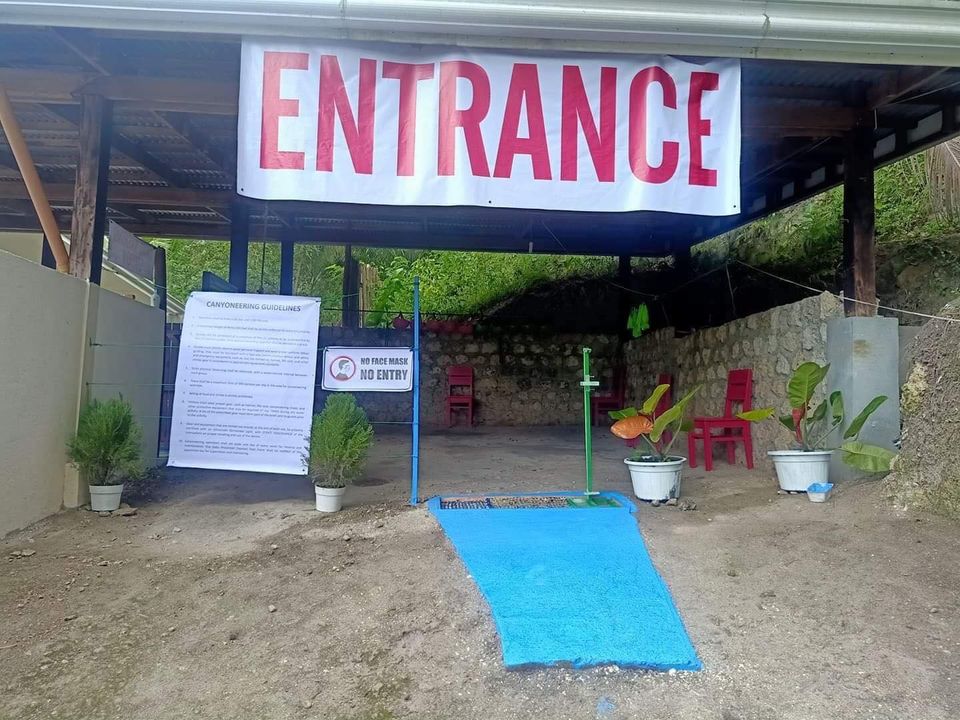 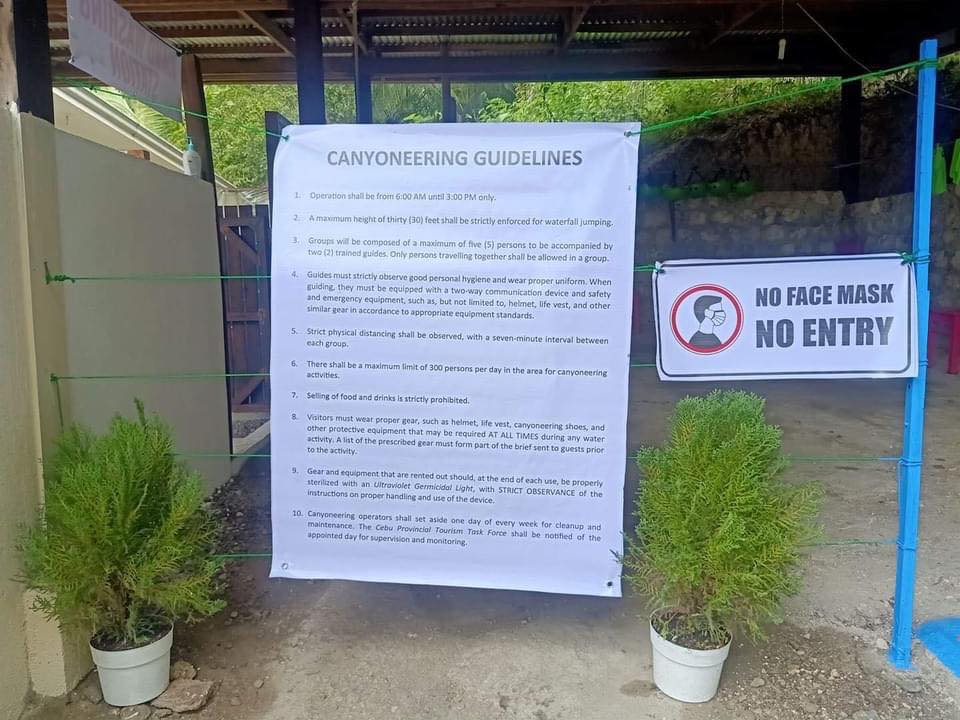 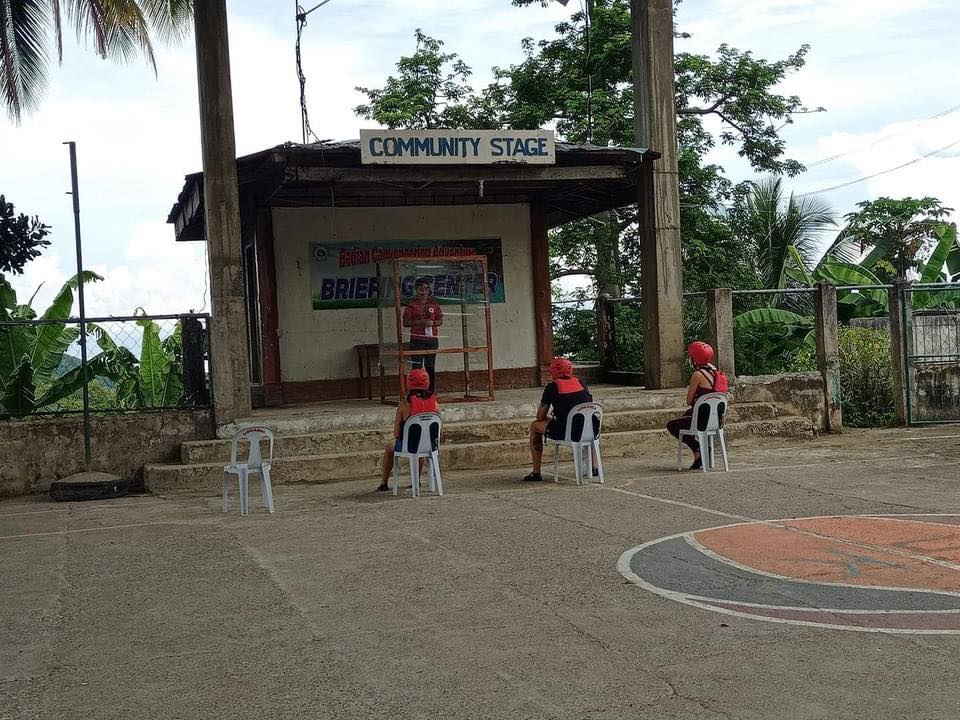 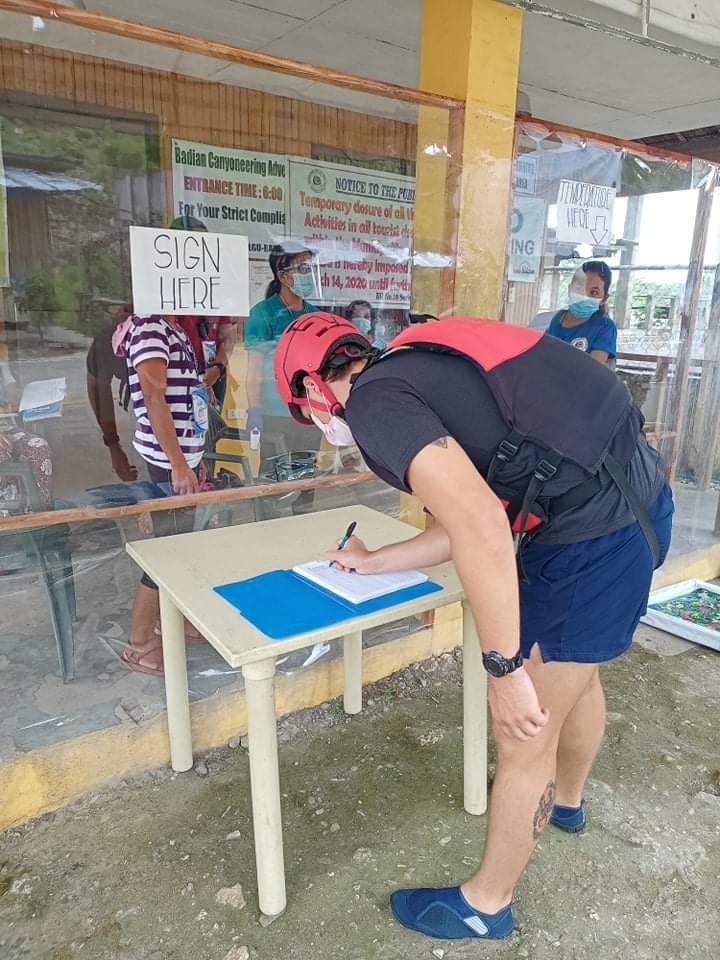 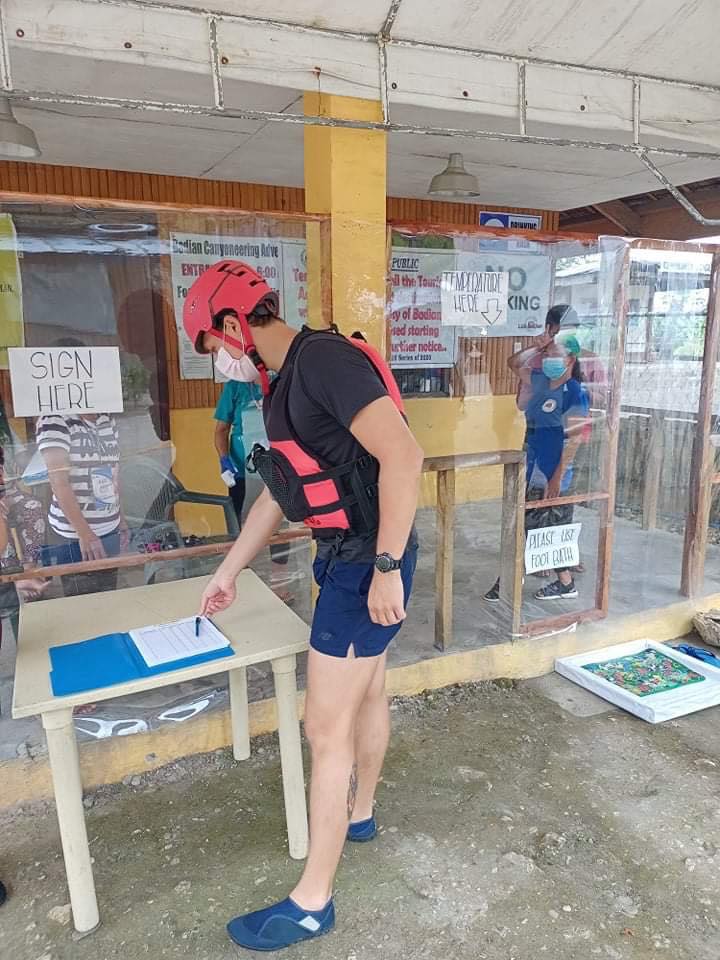 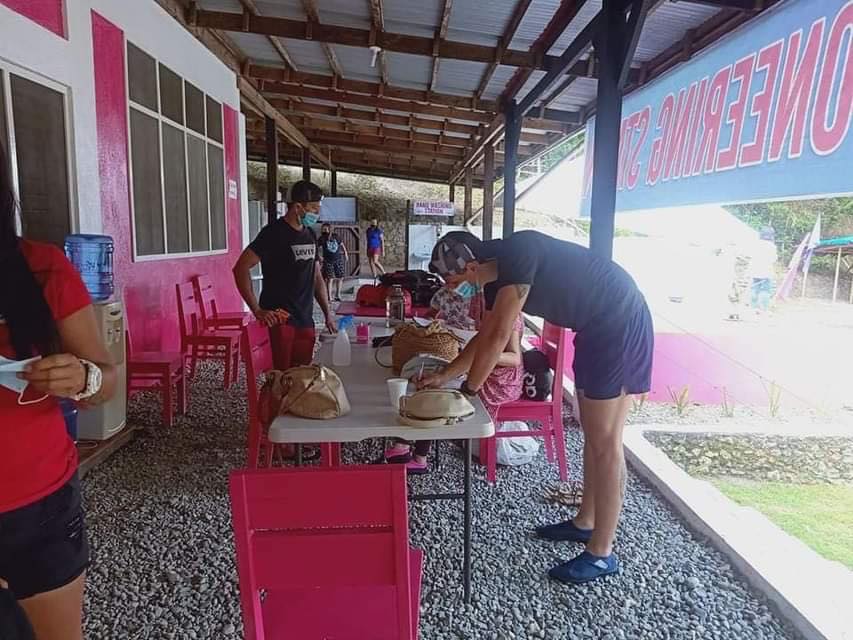 Malingin Rocks in Liloan is a perfect place for trekkers