MANDAUE CITY, Cebu – One was injured in a vehicular accident along Gabriel Elorde St., Barangay Basak San Nicolas in Cebu City at about 11:22 p.m. on Friday, September 18, 2020.

According to a report by the Traffic Patrol Group (TPG) that was shared by Ramil Ayuman, officer-in-charge of the City Disaster Risk Reduction and Management Office (CDRRMO), the driver who was identified as Ungria Marcelino Quijano was texting while driving which caused his vehicle, a gray Nissan Almera, to crash and flip over.

The driver was lucky to have survived the road accident with only minor injuries on his body, the report said.

Emergency responders brought Quijano to a hospital while the city’s Quick Response Team (QRT) personnel cordoned the area of the accident while they wait for the arrival of the tow truck.

Photos below are courtesy of Ramil Ayuman: 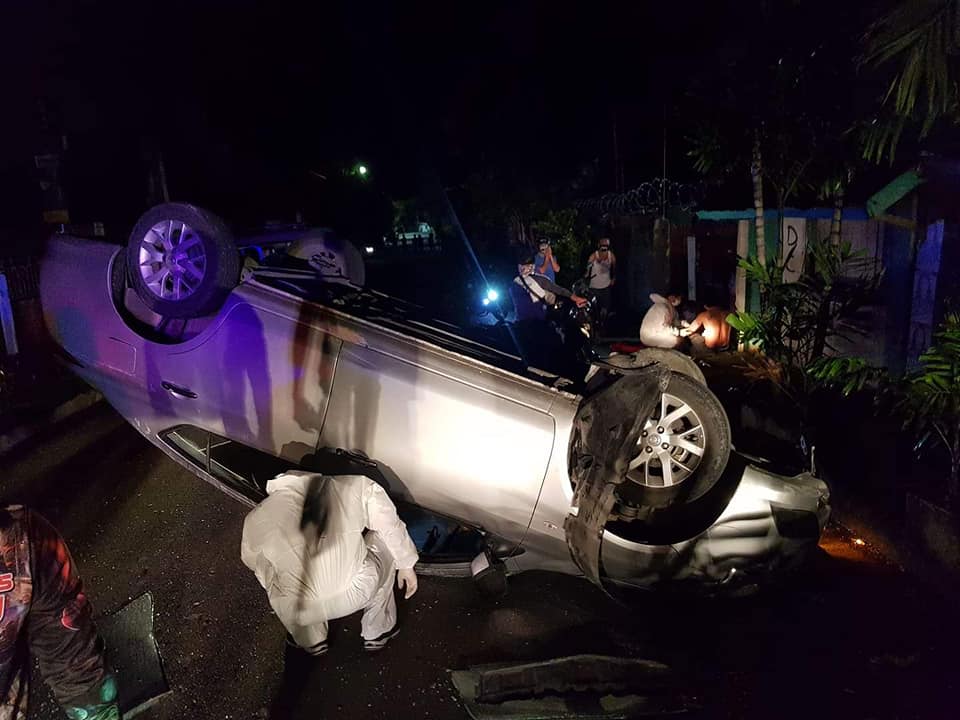 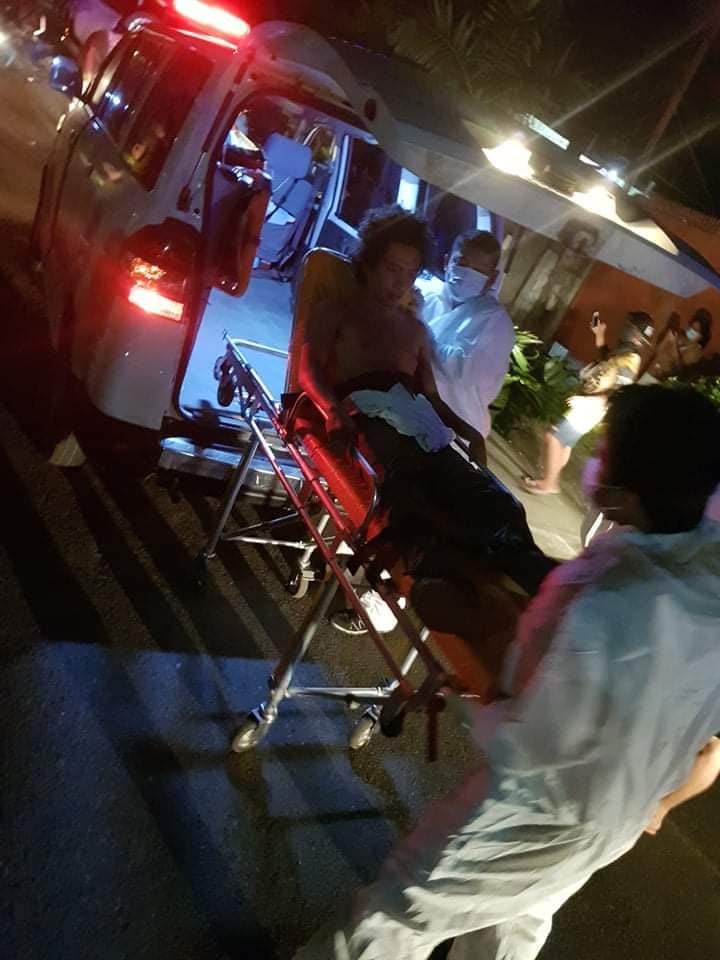 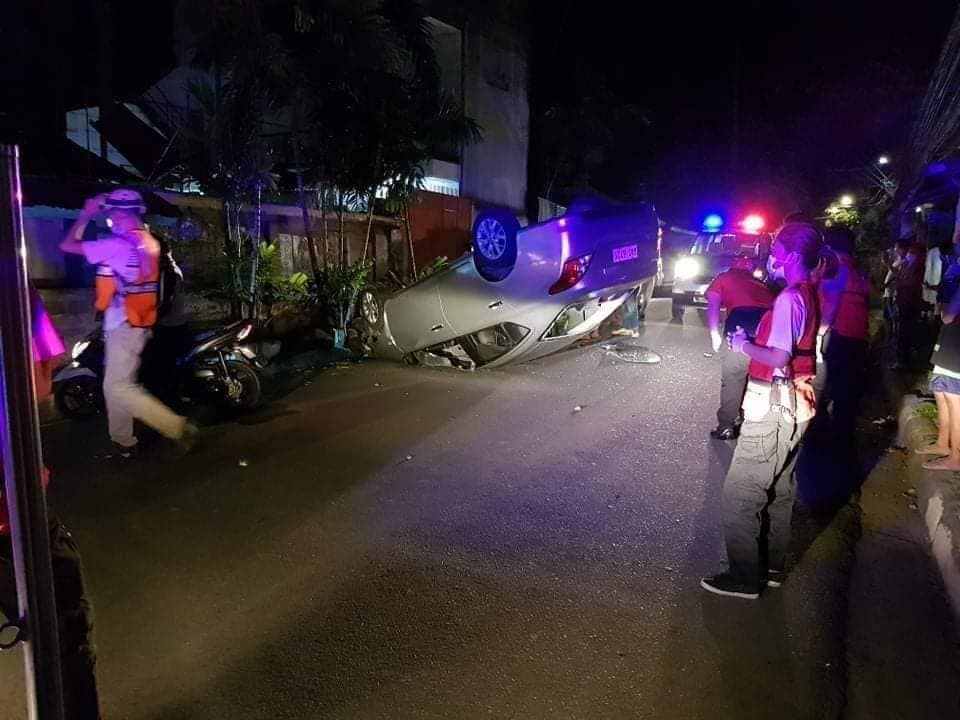