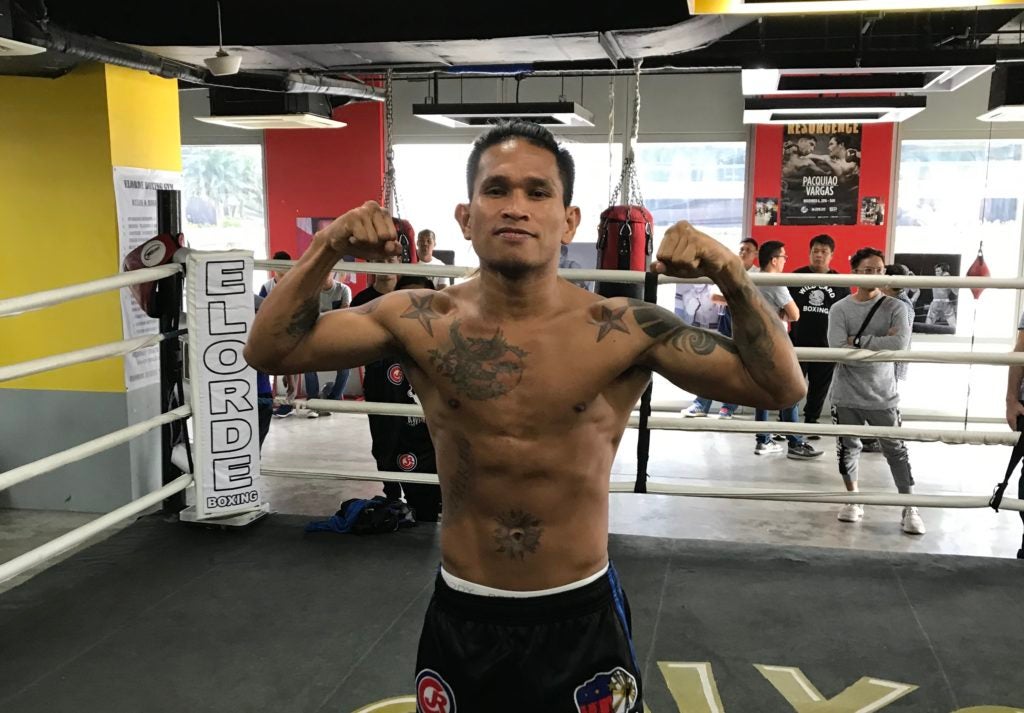 FILE – Johnriel Casimero wants to prove he is peerless in the 118-kilogram division. MARK GIONGCO/INQUIRER.NET

John Riel Casimero of the Philippines made a successful first defense of his WBO bantamweight crown on Sunday (Manila time), knocking out Ghana’s Duke Micah in the third round of their title fight in Connecticut.

The 30-year-old from Leyte dominated Micah throughout with a series of punishing body blows, setting a frenetic pace from the opening bell at the Mohegan Sun Arena in Uncasville.

Casimero, who improved to 30-4, with 21 knockouts, had Micah in trouble in the second round, sending the challenger crashing to the canvas with a left hook that left the Ghanaian clinging on.

Micah managed to survive into the third round, but with Casimero sensing victory, the Filipino launched an early onslaught and when a left followed by a right uppercut left Micah reeling, the referee stepped in to call a halt.

Casemiro’s dominance was highlighted in the post-fight stats, with the Filipino revealed to have landed 24 body shots to Micah’s four.

Read Next
Inquirer president appointed to WAN-Ifra executive board