A farmer’s son’s journey: From SAF member to CPPO chief 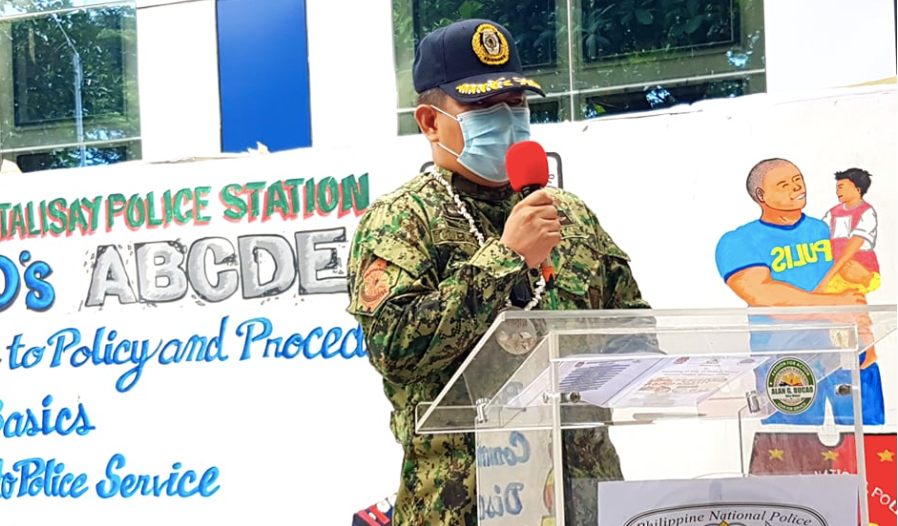 CEBU CITY, Philippines — A former member of the elite police unit, Special Action Force, who has done a yearlong tour of duty outside the country, particularly in Kosovo in southeastern Europe, is now at the helm of the Cebu Police Provincial Police Office (CPPO).

Police Colonel Aladdin Collado, who is from Luzon, aims to turn policemen under his command into duty-conscious policemen.

This 47-year-old police colonel hopes to implement this goal using his personal advocacy and system called ABCDE (Adherence to Police and Procedures, Back to Basics, Commitment to Service, Discipline and Efficient and Effective Policing).

The ABCDE method aims to direct policemen to go back to the basics to be able to serve the community better.

Collado said that having more duty-conscious policemen would be the most important key to make the projects of keeping the peace and order in society a success.

“Primarily, the mission of the PNP is efficient and effective policing. The first should be enforcement of law and then crime prevention and what we are doing now is ensuring public safety and engaging the community,” he said.

“The end goal here is to have a safe place to live and do business. So this is what we are aiming. It is a matter of intensifying and enhancing our police activities and associated with other programs aligned to our Chief PNP and Regional Director,” said Collado. 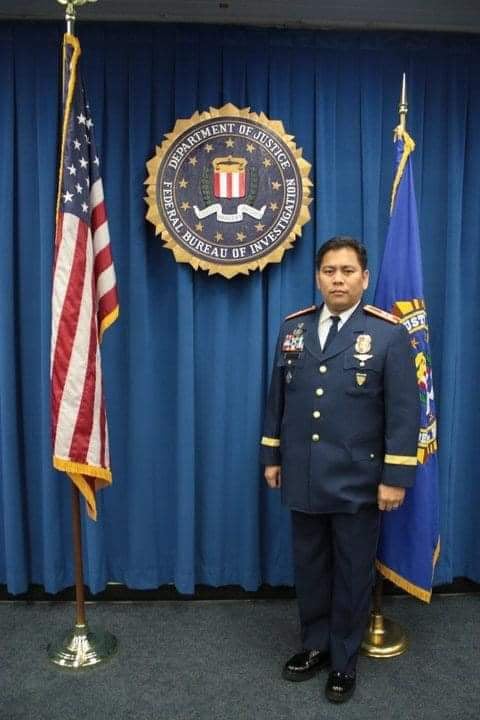 Collado is the second son of three children of a farmer-father and an elementary principal-mother in Tarlac City in Central Luzon.

When he was in high school, he was an active participant of the CAT or the Citizen Army Training (CAT) and the ROTC (Reserve Officer’s Training Course).

This is where his journey to join the police force began that brought him to his post today.

But it was a long journey since he did not right away enrol in the police academy.

“I have a degree in political science and I took the course and graduated from San Sebastian College,” he said.

He said this was also where he met his wife.

After graduating from San Sebastian College in the early mid-90s, he then entered the PNPA to become a police officer.

In 1997, he graduated from the police academy.

He was then married to his wife and was juggling life as a police officer member of SAF and as a dedicated husband.

The Special Action Force (SAF) is the police’s elite force of highly trained combat-ready individuals, who are combat-trained to fight in the air, sea and land.

He said after his training at SAF, he then did a tour of duty in Kosovo for about a year.

He returned a year later from that overseas deployment and became one of the members of the Presidential Security team of then President Gloria Macapagal-Arroyo.

He said that he served as one of the President’s security men for five years.

After that, he was assigned to the Police headquarters in Camp Crame where he handled finance and logistics.

In August 31 this year, Collado was appointed as the new CPPO director. 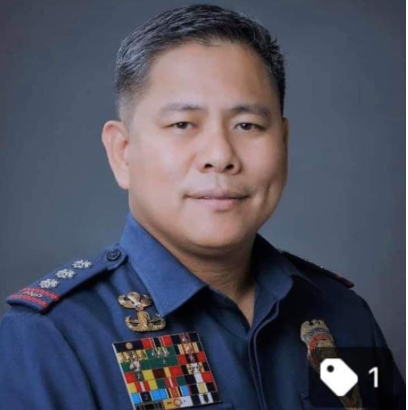 Being in the police service and especially being a member of the elite team of the organization meant some sacrifices for him and his family.

Collado said that he has was away most of the time from his wife and only son.

But Collado said he was able to endure the long distance because it was what he was trained to do.

He also was grateful to have an understanding family.

“My family and I have been in long distance (relationship), but we see to it that we are able to update one another with our activities even before when there were no gadgets yet,” he said.

He said we then either sent letters or record our messages in tapes.

“We find other ways to show our love,” Collado said.

Being new to the job has also presented several challenges to Collado, foremost of which is adapting to the Cebuano language since he is from Luzon.

“I still have a lot to learn because there are peculiarities in the province, municipalities and the people, especially since I am from Luzon, so there are areas and activities that I have to adjust to suit these peculiarities,” said Collado.

In the past few weeks since he took over as CPPO chief, Collado has been learning the ropes of his new post by visiting and meeting the police officers and other local government officials of Cebu.

Collado said that aside from his goals for the CPPO, he would focus on the anti-illegal drug campaign and on stopping other illegal activities in Cebu.

He also hoped that with his CPPO stint, he could contribute something helpful to the Cebuanos./dbs