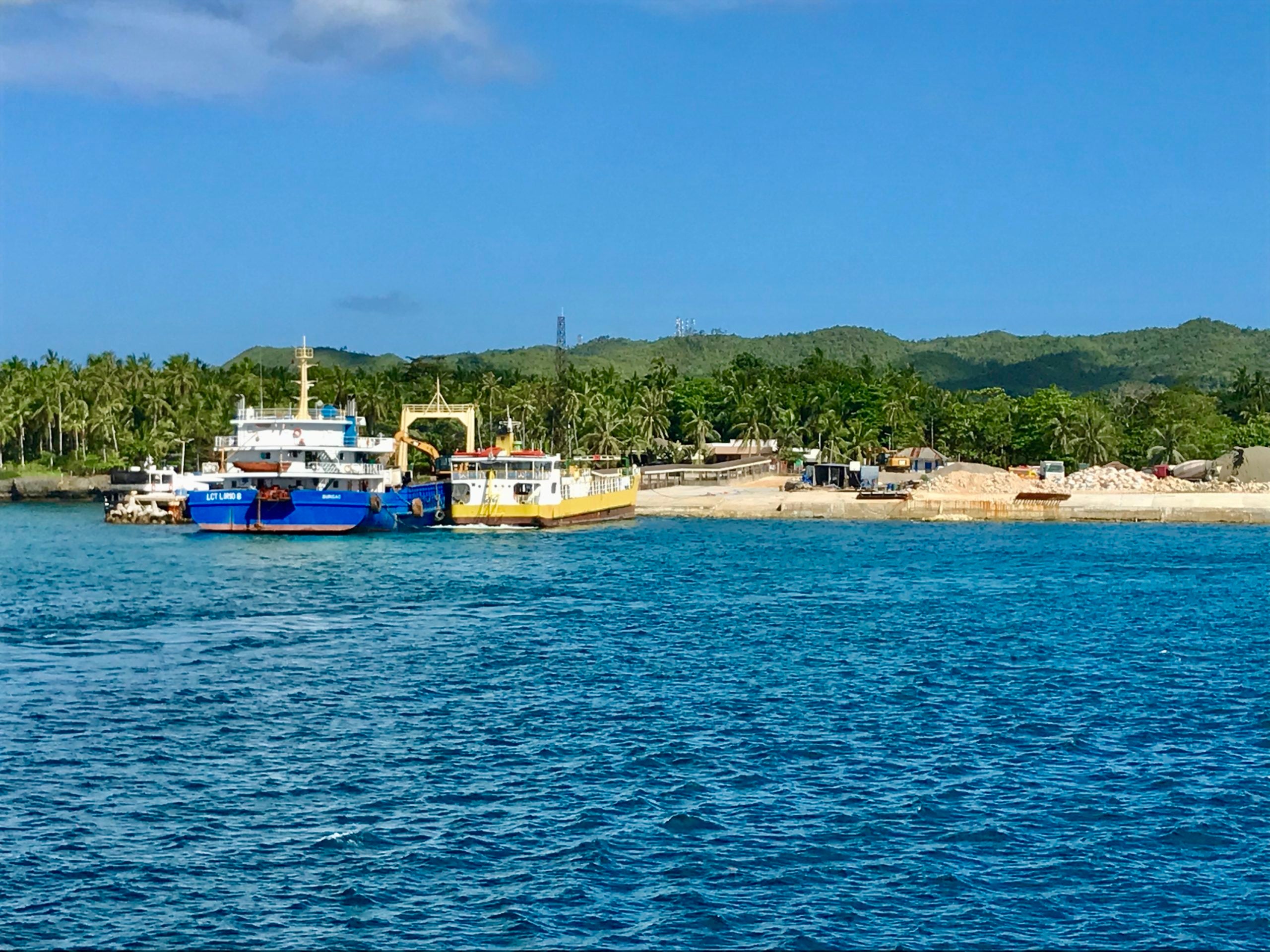 CEBU CITY, Philippines —  A youth community in San Francisco town on Camotes Island called on lawmakers to “junk” the proposed legislation lifting the forest reserve status of the three-island group in northern Cebu.

In a petition launched at online platform change.org, the youth group said it seeks the junking of the proposed measure in order to preserve the biodiversity of the islands and to protect the Camotes Sea.

The proposed bill, which was authored by fifth district Representative Duke Frasco, seeks the lifting of the forest reserve declaration on the islands. The declaration currently restrains its residents from exerting their ownership rights on their lands.

Lifting the declaration, according to the lawmaker in an earlier report, would spur economic activity on the islands as investors will already be more confident to pour their investments if the lands will already be titled.

Frasco earlier was quoted announcing that the proposed legislation has already passed the third reading at the Lower House last August 25, 2020.

Once enacted into law, the proposed legislation would lift the forest reserve declaration hoisted of the island group in northern Cebu in 1981, which has since prevented its residents from exercising their ownership of their lands.

“Development is one of the major keys in eradicating poverty and improving the quality of life. Investors create jobs and increase wealth. There is no doubt that we need development,” the group said in their petition at change.org. “However, a development that requires big sacrifice from the environment, displaces as well as exploits us, the local people, and threatens the sustainability of our place, is the thing we don’t agree with.”

The group also wants that an Impact Study should be first conducted “to identify the best-suited development for the sustainability of the islands in preparation for any bill which intends to use Camotes group of Islands.”

As of September 29, the petition has already gathered 426 supports out of its target of 500 supporters.

Read Next
‘Pre-registration’ for national ID to start October — DILG