Low LET passers? Those attracted to profession are not ‘best and brightest’ 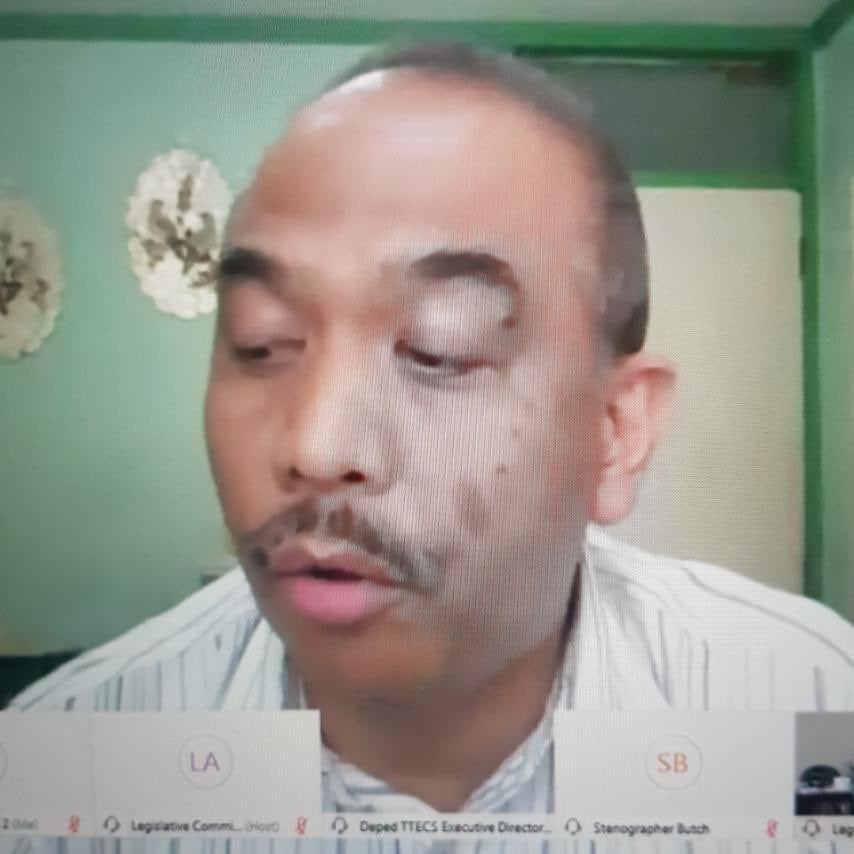 Runvi Manguerra, executive director of the Department of Education’s Teacher Education Council, cites reasons why the passing rate of Licensure Examination for Teachers is going down at the Senate hearing.

MANILA,  Philippines — One reason why the passing rate in the Licensure Examination for Teachers (LET) is going down could be because those “attracted” to the teaching profession are “not the best and the brightest.”

Runvi Manguerra, executive director of the Department of Education’s (DepEd) Teacher Education Council, offered this explanation during Thursday’s hearing of the Senate committee on education.

It was Senator Sherwin Gatchalian, chairman of the committee, who asked why the LET passing rate is going down over the years.

Gatchalian repeatedly reminded Manguerra that the council has the mandate to formulate policies and standards to improve the quality of teacher education.

Manguerra first cited the “very low” percentage of centers of excellence and centers of development in the country, which he said was only about 5 percent.

Then he cited next “the kind of students that we have in the college of education.”

To address this  problem, Manguerra said the council is proposing an organization that will develop teaching profession as early as senior high school.

He said joining this organization would improve students’ inclination for teacher education.

When Gatchalian asked if this would serve as a “separate qualifier” for education students, Manguerra answered in the affirmative.

Manguerra reiterated though that this is just a proposal as they have yet to discuss this with the Commission on Higher Education.

He also underscored the need to improve or add more centers of excellence and development across the region.