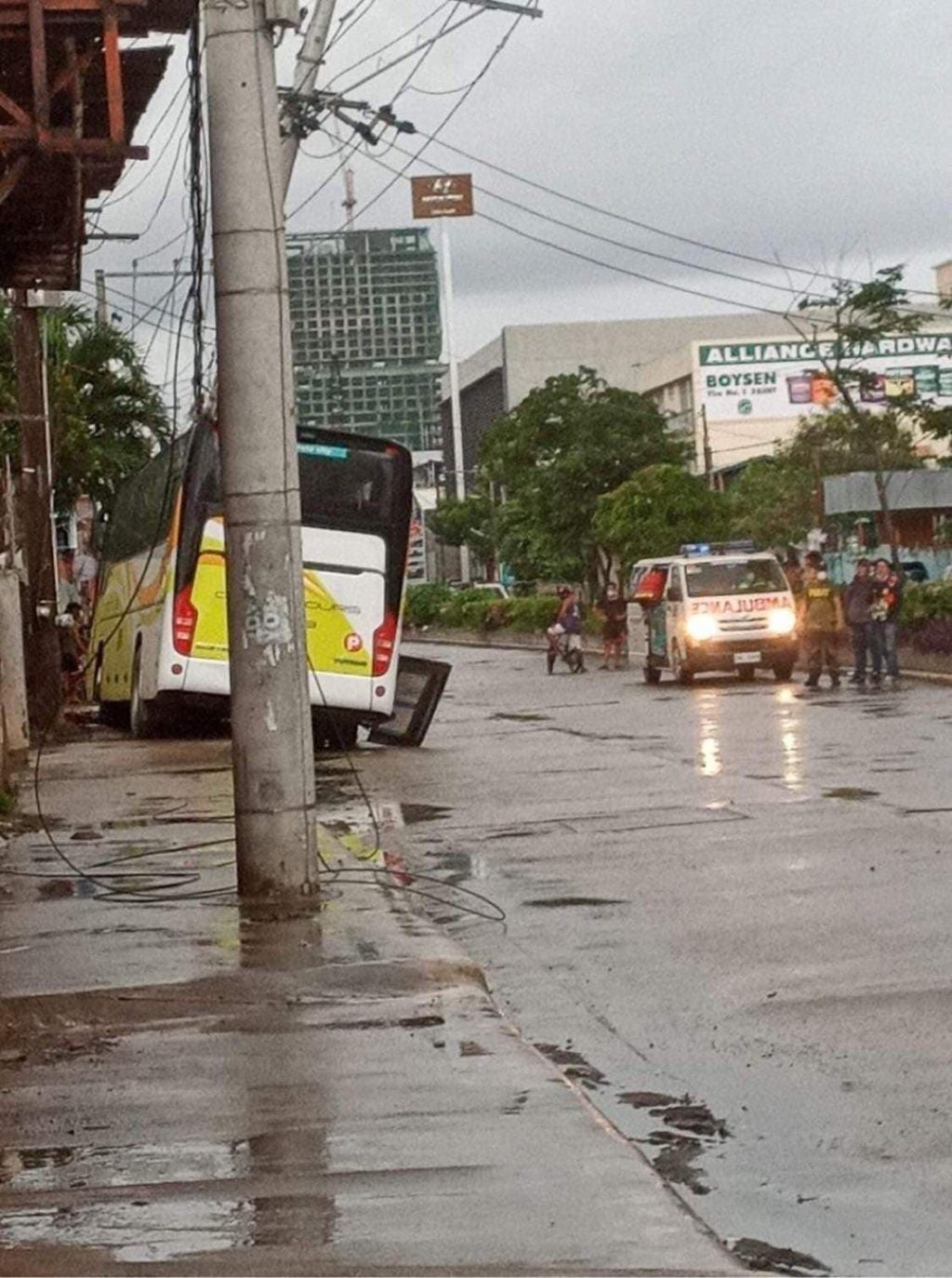 The Cebu City Council is asking Mayor Edgardo Labella to conduct an independent investigation on the accidents involving the Ceres Buses in the city. | file photo

CEBU CITY, Philippines — The Cebu City Council has called for an investigation of all bus liners following multiple vehicular incidents in the city in the last three months especially that accident involving a bus liner colliding with an ambulance.

In a privilege speech, Councilor Jessica Resch cited the incident on October 25, 2020, when a Ceres bus collided with an ambulance at the corner of General Maxilom Avenue and J. De Veryra Street injuring nine individuals.

Resch said that buses should have honored the right of way accorded to responding to emergency services like ambulance, fire trucks, and police cars.

The councilor said she was saddened at how a video circulated online seemingly pinned the fault of the collision to the ambulance, when in fact the ambulance was already sounding its siren, indicating an emergency.

Read: CCPO wants to be part of meeting between LTFRB and management of ambulance and bus involved in crash

Other videos circulated online shortly after showing other angles of the videos showing that the bus did not slow down when approaching the intersection leading to the subsequent collision.

This brought a concern to the safety of responders during an emergency, as the driver of the ambulance and the bus were injured in the incident as well.

“No business giant, acting as though they are the kings of the road, should be allowed to shift the burden of proof to the innocent — like they have, allegedly, always been doing this. The Sanggunian shouldn’t let them get away with every road accident they figured into…,” Resch said.

“The least they could have possibly done is to exercise the highest degree of caution — something that is normally expected of them,” said Resch.

With this, the councilor urged Mayor Edgardo Labella to conduct an independent and “exhaustive investigation” on all bus-related accidents of the same company and of others.

The councilor also urges an investigation on why there were no Cebu City Transportation Office (CCTO) enforcers in the area during the bus-ambulance collision.

“Finally, we should look into the possibility of fully implementing speed limits within the City of Cebu — with the obvious exemption of emergency vehicles in service,” said Resch.

The City Council adopted all of Resch’s motion, and they requested an investigation from the mayor.

In response, Mayor Edgardo Labella said in a phone interview on November 5, 2020, that he would delegate the opening of the investigation to the Cebu City Legal Office.

The mayor already met with Vallacar Transport, the operator of Ceres Bus Lines, on November 3, 2020, to discuss the incidents. He warned them to shape up or else they might no longer be allowed to enter Cebu City.

Read: Labella warns Ceres: shape up or ship out…

“We will start an investigation because that is the request of the council. The City Legal will look into these incidents,” said the mayor.

Based on the record of the Cebu City Police Office, the Ceres bus liner figured in 22 vehicular accidents in the city since September 1, 2020, killing one and injuring 10 others.

The Land Transportation Franchising and Regulatory Board in Central Visayas (LTFRB-7) has been conducting hearings for Vallacar Transport over these incidents. /dbs