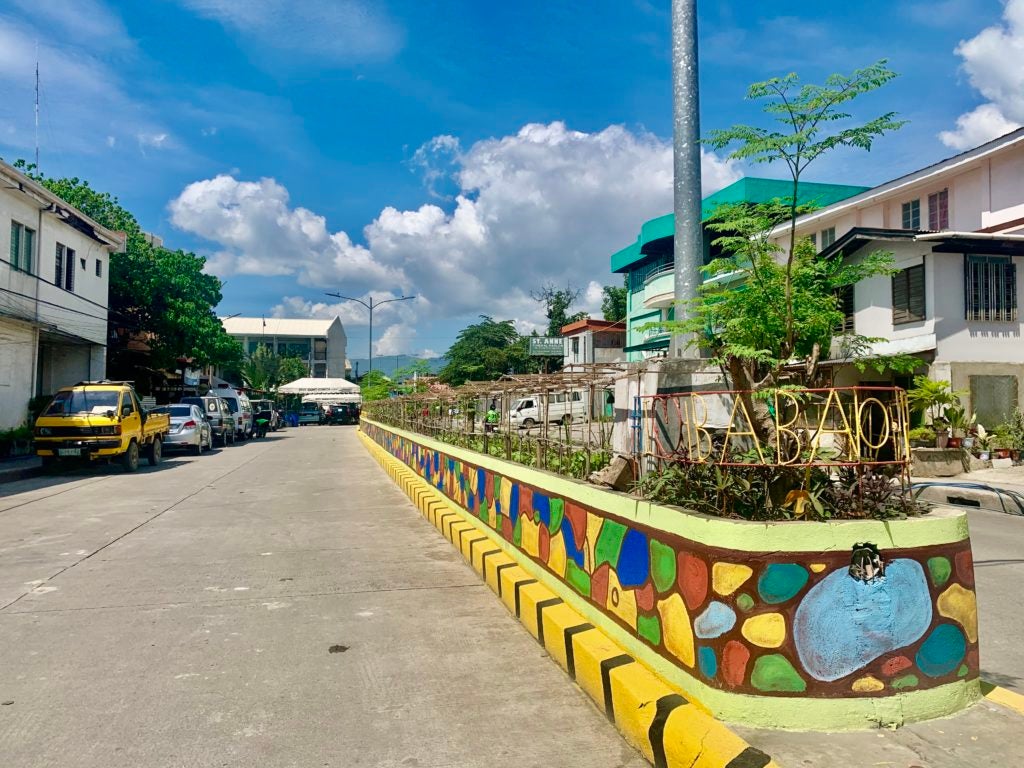 MANDAUE CITY, Philippines — Officials of Barangay Ibabao-Estancia in Mandaue City have turned a center island along G. Ouano Street in the barangay into a colorful vegetable garden.

This developed after Barangay Captain Romulo Echavez Jr. of Ibabao-Estancia led the painting of the sides of the center island, which was already planted with vegetables.

Echavez said that they decided to paint the center island so that it would look more attractive and colorful since there are already vegetables planted.

(There are vegetable plants there and we just decided to make the center island more beautiful and colorful.) 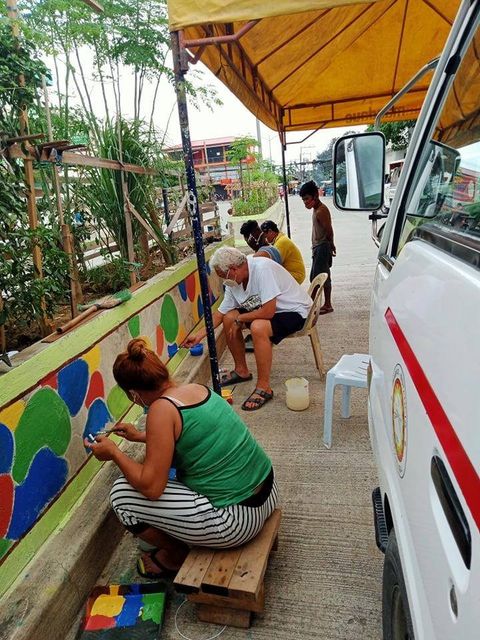 Instead of planting flowers on the center island, the barangay has planted vegetables such as eggplants, tomatoes, okra, moringa, cabbage, kangkong, chili, and more.

Echavez said that they decided to plant vegetables because it was more beneficial to the residents and it could promote a healthy lifestyle.

The vegetables are given for free to residents, but they should ask permission first from the barangay to pick them.

A barangay official would assist in picking the vegetables to ensure that plants would not be picked forcibly.

The project began early this year before the community quarantine was imposed in Mandaue City because of the coronavirus disease 2019 (COVID-19) pandemic.

However, Echavez said the beautification and painting of the center island was a initiated by the barangay’s women’s president Rosemarie Mangubat and the idea to do this came from Mangubat’s husband, Elmer Mangubat, who is also a DepEd Mandaue Values supervisor. /dbs