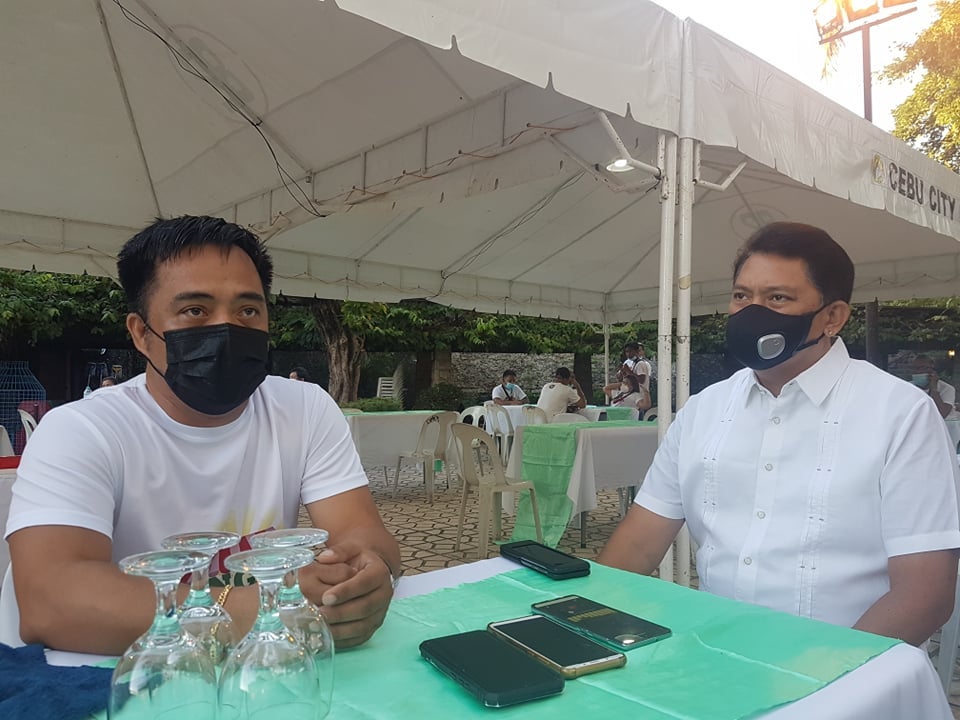 CEBU CITY, Philippines — The Market Operations Division (MOD) in Cebu City is now studying the possibility of reopening night markets in the city during the holiday season to provide vendors an opportunity to earn and recover the losses that they have incurred during the pandemic.

Irvin Cabales, the MOD head, is looking at the possibility of opening night markers at the Tabo sa Banay and along P. Gullas Street in the downtown area.

With the city’s plan to already pedestrianize Tabo sa Banay, the area could become a good venue to hold bazaars, he said.

City Hall earlier said that it plans to use some nearby roads to compartmentalize trade.  This means that vendors selling the same or similar goods will already be grouped to ensure healthy competition.

Councilor Renato Osmeña Jr., the committee on markets chairperson of the Cebu City Council, said that they hope to partner with the private sector in the construction of uniform stalls for the vendors.

He said there was also a need to design the area in such a way that health protocols like social distancing will still be observed.  The proposed design for the new Tabo sa Banay will include the installation of barriers and an area where buyers can disinfect.

“What we want is for our vendors to be comfortable. We also want our night market to be at par with that of Hong Kong, Taiwan, and Thailand,” Osmeña said.

Osmeña spoke to reporters during the launch of the city’s “Bangon Merkado” program that was held at the Plaza Independencia late afternoon on Friday, November 20.

But before the city could proceed with the planned night market reopening, Caballes said there was a need to first fix the drainage system and nearby roads and implement clearing operations at Tabo sa Bany and along P. Gullas Street.

MOD, Caballes said, is also planning to help the vendors establish cooperatives so that they can self-regulate and protect their interests.

These cooperatives will have supervision over the sidewalk and street vendors and will be working in coordination with MOD.

As part of their preparations for the reopening of the city’s night markets, Caballes said he is holding regular dialogues with vendors and stakeholders to discuss their respective concerns and to solicit suggestions.

(The instruction of our mayor, Edgardo Labella, is for us to make sure that vendors are placed in the proper place.) / dcb

Read Next
Keep them from drowning