The violators did not wear face masks, were drunk, were caught smoking in public places 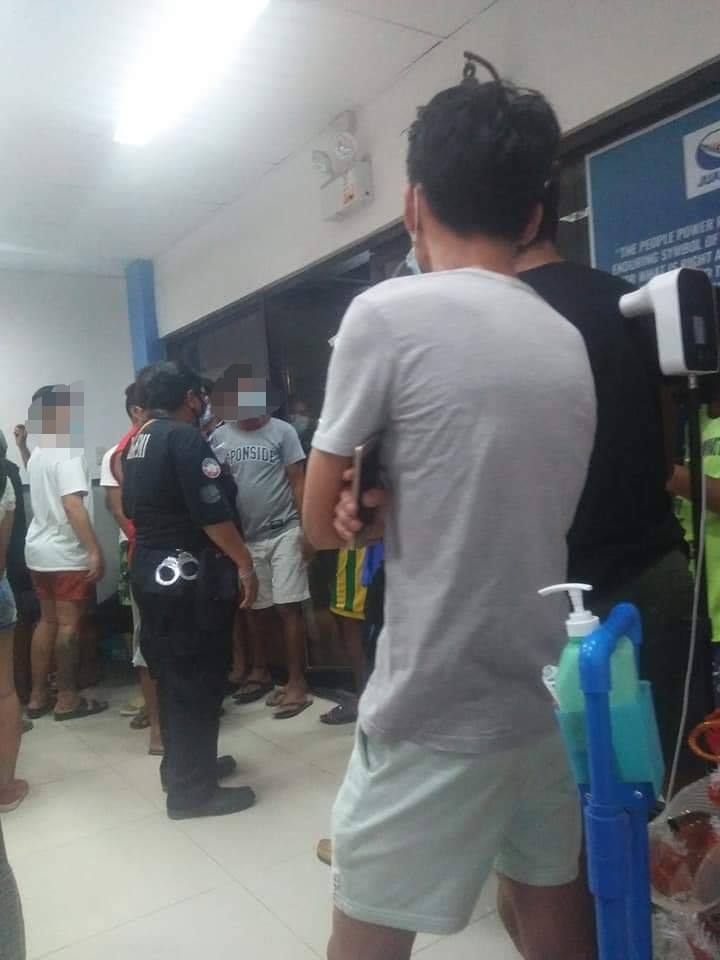 LAPU-LAPU CITY, Philippines — Around 150 individuals were apprehended by the Lapu-Lapu City Police Office (LCPO) on Saturday, November 21, 2020, for violating the health and safety protocols during the city’s fiesta celebration in honor of its partroness, Virgin dela Regla.

Police Colonel Arnel Banzon, city director of LCPO, told CDN Digital that of this number, 95 had violated the city’s curfew ordinance, 33 were caught not wearing their face masks, 13 were apprehended for drunkenness, and two for public smoking.

Two residents from, Cebu City and five from Mandaue City were also apprehended for violating the Executive Order of Lapu-lapu City Mayor Junard “Ahong” Chan which prohibits non-Lapu-Lapu residents from visiting the city during its fiesta celebration from November 20-21, 2020.

“Most of them have already paid the fine of P1,000 and were set free immediately,” Banzon said.

On Friday, November 20, 2020, the LCPO has also apprehended 127 individuals for violating the health and safety protocols.

Read Next
COVID vaccine trials in PH: What to expect