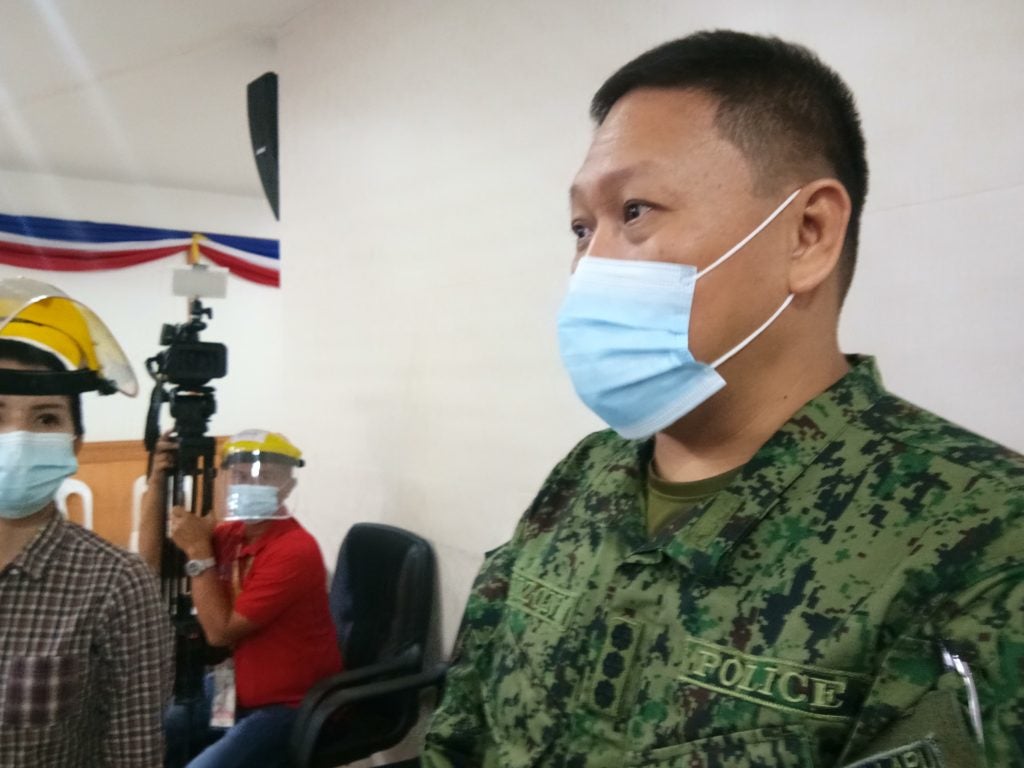 LAPU-LAPU CITY, Philippines– Lapu-Lapu City Mayor Junard “Ahong” Chan said he is in favor of holding the traditional Misa de Gallo starting on December 16, 2020, despite the threat of the Coronavirus Disease 2019 (COVID-19).

According to Chan, he is not against the holding of Dawn Masses as long as the health and safety protocols will be properly observed.

Misa de Gallo or Simbang Gabi is an inherent part of every Catholic during the Christmas season.

Police Colonel Arnel Banzon, director of the Lapu-Lapu City Police Office (LCPO), said that the city’s police force is prepared to implement the necessary security measures if the Simbang Gabi will push through.

He said that he is planning to ask augmentation forces from the Police Regional Office (PRO)-7, to be deployed in different churches located in the city to ensure that health protocols are followed.

Lapu-Lapu City has around five churches on the mainland, and one on Olango Island.

Banzon also urged the public to just view Simbang Gabi masses through live streaming on social networking sites, such as Facebook if churches are already in their regulated capacity.

Read Next
Berta gets well-wishes from netizens