LAPU-LAPU CITY, Philippines– The Lapu-Lapu City Government has commended members of the city’s police force and the Philippine Drug Enforcement Agency (PDEA)-7 this morning, November 25, 2020, for their successful joint drug operation on October 21, 2020.

The said operation resulted in the arrest of a high-value target and the seizure of more than 22 kilograms of illegal drugs worth around P150 million.

Lapu-Lapu City Mayor Junard “Ahong” Chan, who led the activity, said that they should be commended after the said operation netted what was described as the largest amount of illegal drugs seized in the entire region so far.

Chan added that if those illegal drugs were not intercepted, they could destroy the lives of many young people.

Police Colonel Arnel Banzon, director of the Lapu-Lapu City Police Office (LCPO), also expressed his gratitude to the city, especially for the support that they’ve received.

He said that the award is a big morale booster for them as they intensify their fight against illegal drugs. 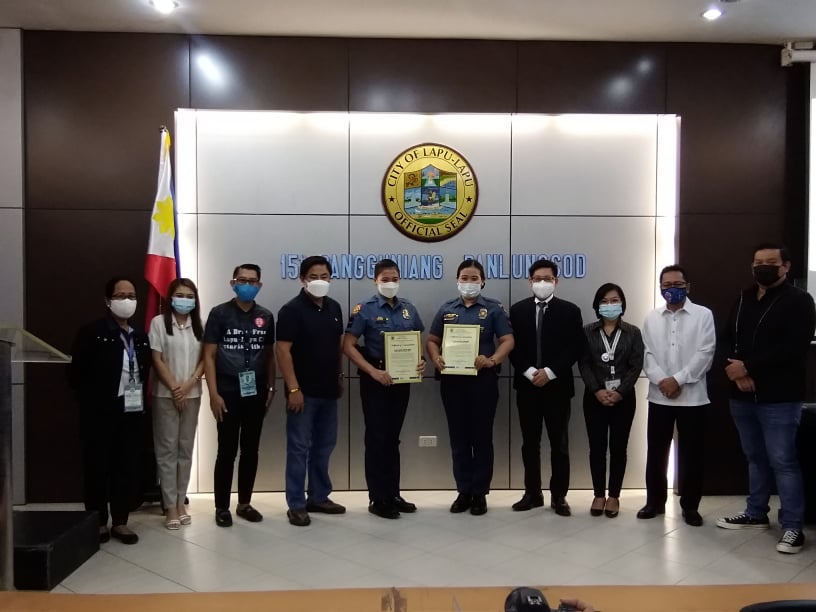 “This will certainly boost the morale of team Lapu-Lapu City Police Office. We are more inspired to do better in our job to surpass our previous accomplishments. It can’t be denied that the drug problem has become a menace in our society and exposing a threat to our lives and the future of our children,” Banzon said.

Aside from certificates, the LCPO and PDEA-7 also were handed P100,000 each as cash incentives./rcg

Read Next
Cebu to honor Serging Osmeña on Dec. 4