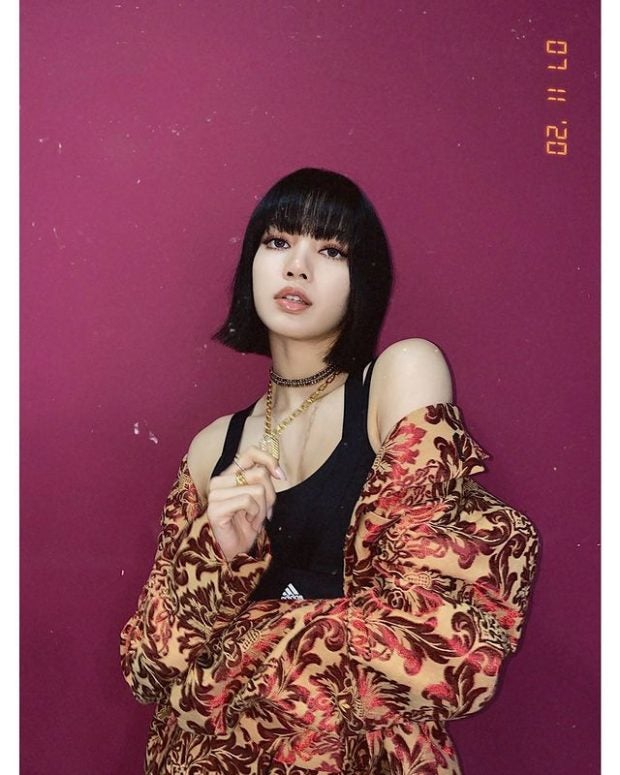 Blackpink’s Lisa charmed her Filipino fans as she gamely tried speaking in Filipino, uttering popular phrases such as “Sana all” in a fun video.

A local clothing brand posted a short clip of the K-pop artist chatting with a host on Twitter on Nov. 25. During their talk, Lisa said, “Hey bes (friend)! I have some chika (gossip).”

The rapper also could not help but giggle as she spoke in Filipino. As the 36-second video ended, it also showed Lisa saying the popular phrase “Sana all.”

The snippet is simply a teaser of the brand’s online episode with Lisa, which will be released in full on Sunday, Nov. 29. Aside from speaking in Filipino, the episode will show Lisa talk about fashion and her favorite places in the Philippines as well.

Lisa and her fellow Blackpink members Jennie, Rosé and Jisoo first performed in the country in February 2019.  /ra