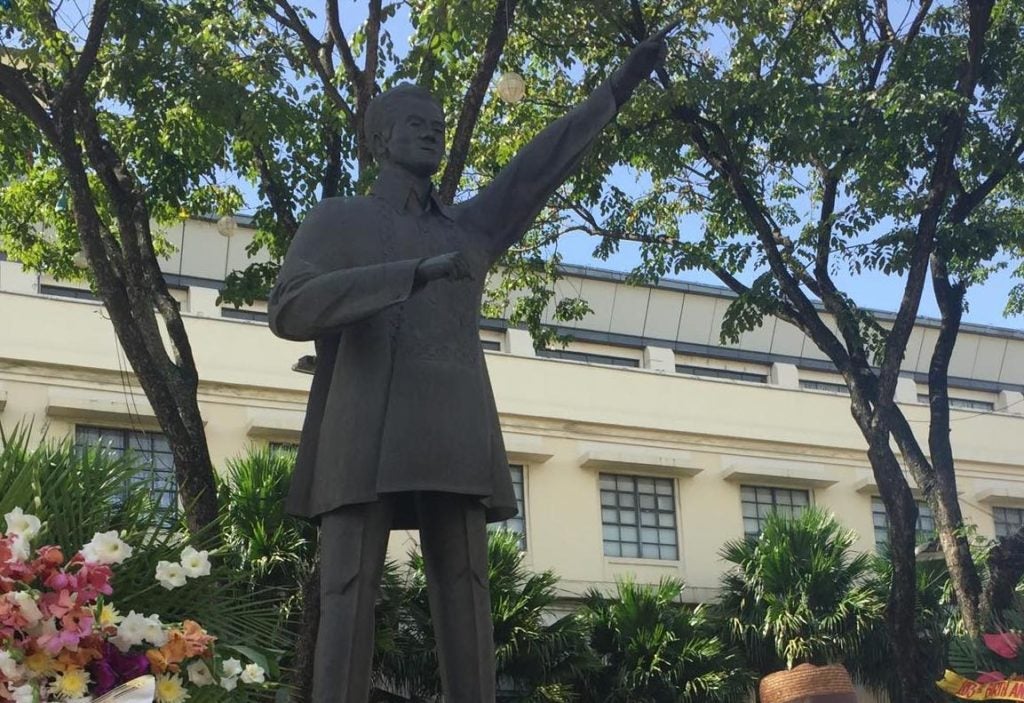 “It is but fitting and proper that the people of the Province of Cebu and the cities of Cebu, Lapu-Lapu, and Mandaue be given full opportunity to celebrate and participate in the occasion with appropriate ceremonies, subject to community quarantine, social distancing, and other public health measures,” portions of the document read.

At that time, however, the proclamation did not specifically mention it also covered the tri-cities of Cebu, Mandaue, and Lapu-Lapu.

This prompted Cebu City Mayor Edgardo Labella to submit his manifestation to the Office of the Executive Secretary of the President adopting the holiday for Cebu City as well.

Labella, prior to being the mayor, has been the proponent for the naming of a street at the North Reclamation Area as Sergio Osmeña, Jr. Road, which remains a major thoroughfare in the area.

As of now, there are no plans revealed yet for the commemoration of Serging Osmeña’s Day on December 4, save for the traditional wreath-laying ceremony at his statue at the Plaza Sugbo grounds. /rcg