No Christmas bonus for Lapu gov’t employees this year 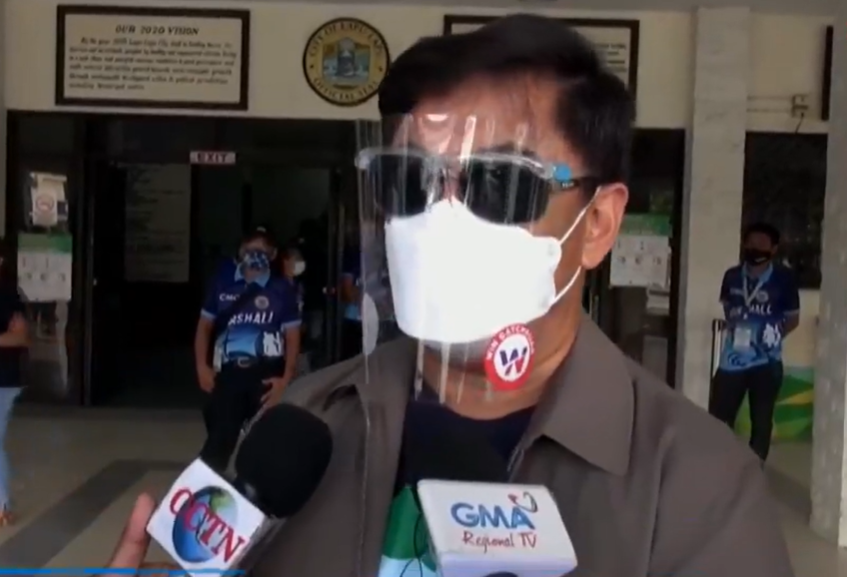 LAPU-LAPU CITY, Philippines — Lapu-Lapu City Hall employees will not be receiving their Christmas bonus this year.

Chan, however, said that if President Rodrigo Duterte will order local government units (LGUs) to give Christmas bonuses to their employees, then there’s nothing he can do but to comply.

Chan also asks city hall employees to understand his decision which was spurred by the current health crisis brought by the Coronavirus Disease 2019 (COVID-19).

Chan, however, assured city government employees that they will still receive their 13th-month pay.

Aside from that, the city will also give 5 kilograms of rice and ham to all of its employees./rcg