Mandaue City has already cleared most of its barangay roads 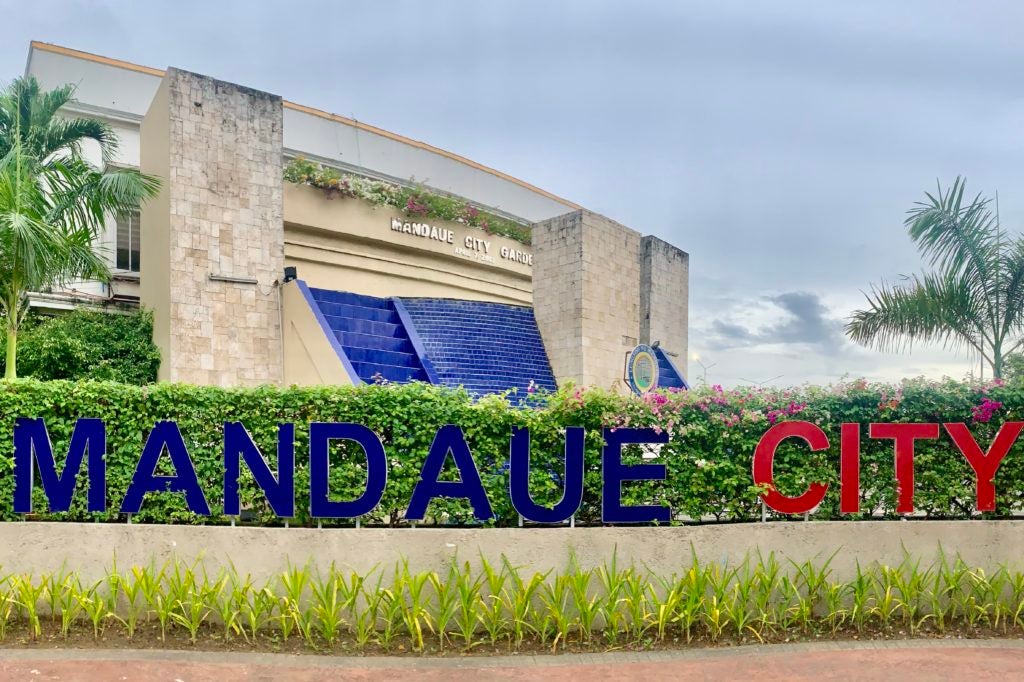 Edwin Jumao-as, MCEU head, said that most of the obstructions on the roads were illegal stalls and structures, sidewalk vendors, and illegally parked vehicles.

However, Jumao-as said that there are still illegal structures left uncleared as owners were given three days after the issuance of the notice of violation to abolish or remove their stalls.

Jumao-as said that barangay officials and their respective barangay road clearing task force should be the ones to ensure that their roads are free of obstructions.

The follow-up road clearing operation will start tomorrow, December 9, 2020, and will last until December 27, 2020, while in January the MCEU will start to clear obstructions found on the national roads.

The resumption of the road clearing operation as ordered by the Department of Interior and Local Government (DILG) started last November 16, 2020.

Local government units (LGUs) were only given 60 days to clear their roads of any obstruction./rcg