Vendors will not be allowed outside churches for Misa de Gallo 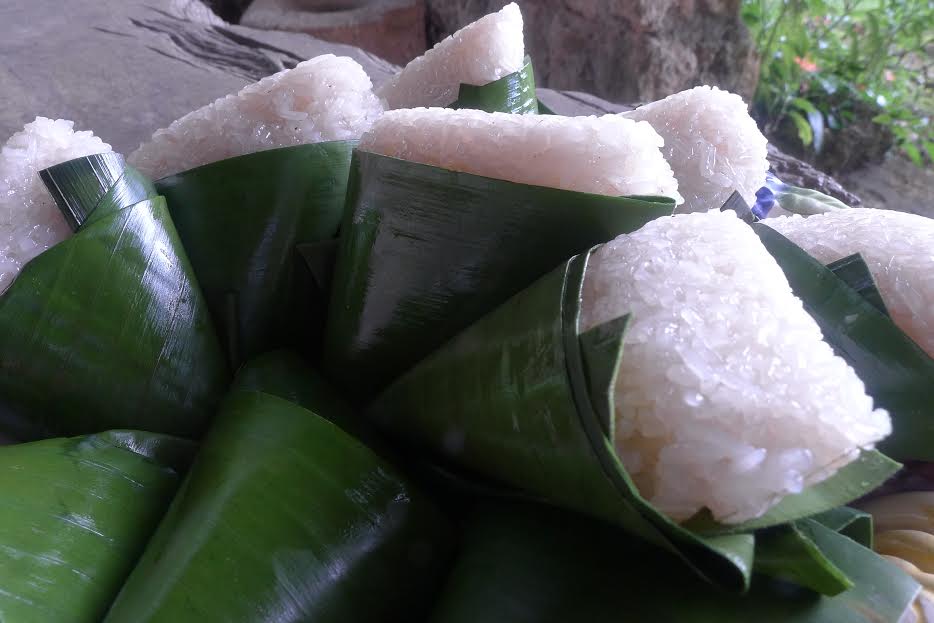 CEBU CITY, Philippines — Vendors selling kakanin, puto, sikwate, and other delicacies typical during the Misa de Gallo will not be allowed to sell in areas near churches from December 16 to December 24, 2020.

According to Councilor David Tumulak, the vendors will be prohibited to sell their goods at the entrances and exits of the churches, or even within a considerable distance from them.

Tumulak said that these vendors or shops are potential crowd gathering areas for the parishioners because it is expected that once they leave the churches, they will try to buy breakfast from these vendors.

Should this happen, it may be difficult for the police and the augmentation forces to control parishioners from crowding the vendors.

With this restriction, Tumulak urged the vendors to instead wait at their respective sitios so that when people go home, they can buy the food there instead of outside the churches.

Dispersing the vendors to the sitios would ensure that no crowding will occur after the end of the Mass when people will be leaving the churches.

“Refrain sa pagpamiligya kay usa na sa nakita nato nga makapalangay sa pag-uli sa atong mga manimbahay. (Refrain from selling because that is one of the factors we see that causes the delay in the movement of people going home),” said the councilor.

The barangays are also reminded that they need to help the police monitor the Misa de Gallos through marshalls inside and outside the church.

These marshalls will ensure that people maintain physical distancing and are wearing their face masks or face shields properly.

The Task Force Kasaligan, a civilian augmentation force for the city’s police, will also be deployed to assist in securing the churches.

Tumulak reminds the public that they are encouraged to bring their own chairs and disinfectants when attending the Misa de Gallo so that there will be minimal touching of furniture and fixtures around the church.

The city government is yet to release an Executive Order for the Misa de Gallo and Mayor Edgardo Labella is expected to announce the final guidelines by Friday, December 11, 2020. /rcg

Read Next
Let’s talk about exes..