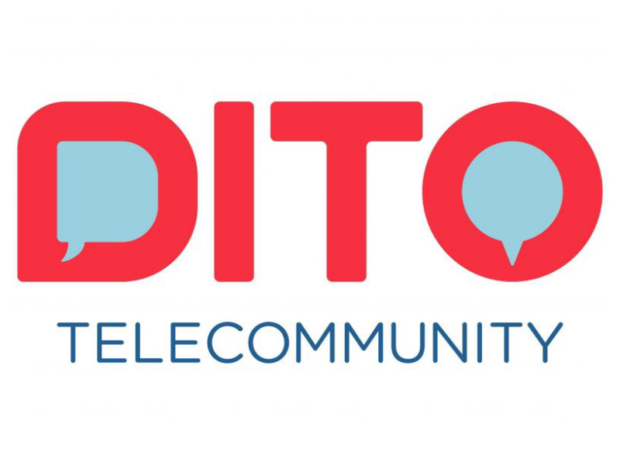 CEBU CITY, Philippines — Cebu Governor Gwendolyn Garcia on Friday, December 11, summoned representatives from the country’s third telecommunications player and its contractor to address traffic issues arising from their digging activities along the highway of Consolacion town.

Garcia, in a meeting with local chief executives from Metro Cebu’s northern towns and cities on Friday, said they believed that Dito’s ongoing works to install fiber optic cables right beside the highway had contributed to the worsening traffic there.

Garcia said the meeting would take place on Friday at the Capitol.

Local officials from Consolacion also present during the meeting said there were a total of 11 holes dug in order to place communication cables by Dito.

“They’ve been digging along the highway which led traffic to be narrowed down to one lane instead of the usual two lanes,” said Garcia in Cebuano.

She also said the Capitol would be willing to replace the covers on the holes that had disappeared.

“They have covers, both plywood and steel plates, but they were easily removed. If they cannot afford the thicker steel plates, the province will cover these holes but we will be charging (its costs) to them,” Garcia added.

The governor also warned Dito and the contractor assigned that they would ‘resort to other actions’ if the latter would not be able to address this concern.

“If they cannot correct what they did, which already is an added burden to the Cebuanos who have suffered enough from traffic, I might have to resort to other actions,” said Garcia.

Present during Friday’s meetings were Mayors Johannes Alegado (Consolacion), and Christina Frasco (Liloan), and representatives from the Department of Public Works and Highways (DPWH), Land Transportation Office (LTO), and Land Transportation Franchising and Regulatory Board (LTFRB).

Alegado told reporters that the digging began around a month ago, and the contract was expected to last only until the second week of December.

“But as of now, they haven’t finished their works yet,” said Alegado.