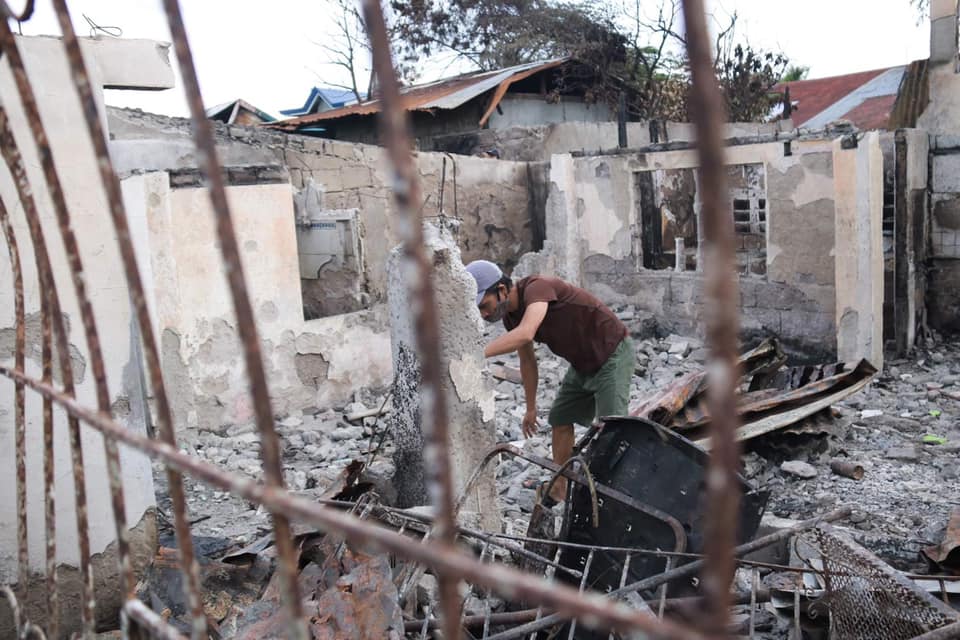 MANDAUE CITY, Cebu – The Cebu Provincial Government released cash aid amounting to P12.8 million to help Talisay City with its boardwalk project and to aid families in Barangay Tangke that were displaced by a fire in September.

Of the amount, P12 million is intended for the city’s boardwalk project while P800, 000 will go to the fire-affected families, according to a report published by Sugbu News, the Capitol’s media arm.

“Magpasalamat ko ni Gov Gwen nga kanunay nagsuporta diri kanamo sa (I would like to thank Gov. Gwen for her continued support to the) City of Talisay. The 12 million will be for our boardwalk project. We already have a site development and kini nga amount magamit ni sa (and the amount will be spent for) landscaping, playground for children, space for senior citizens, and to make a good tourism spot in Barangay Poblacion where we plan to put a lechon food court, a boardwalk, and to emphasize our landing (site) and make it a tourism destination in the Province of Cebu,” Gullas was quoted in the report.