CLOSE
HEADLINES
P1M WORTH OF PROPERTY GOES UP IN SMOKE 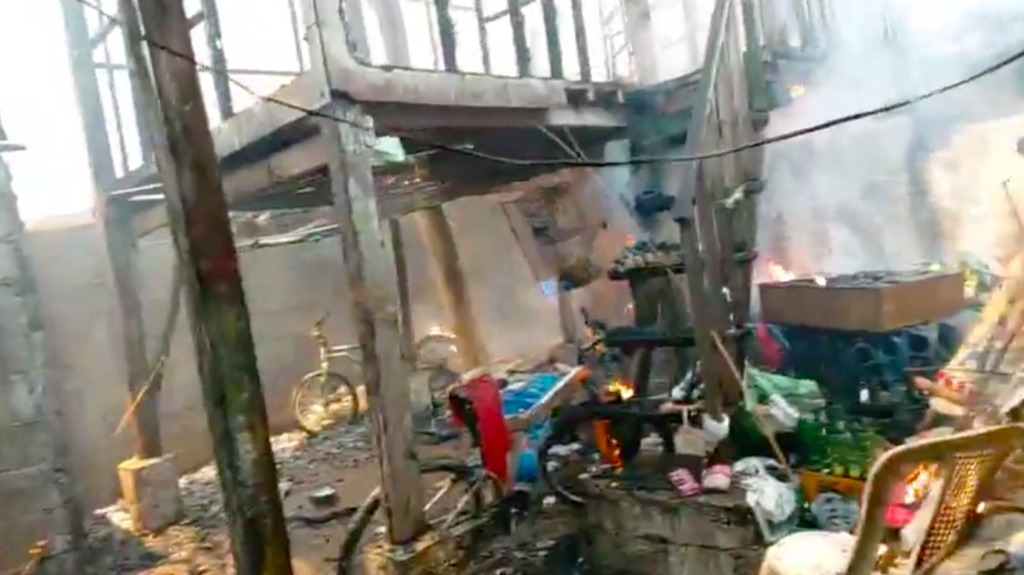 Abella said that they were still trying to find out the cause of the fire but they were verifying reports that the fire could have been caused by an electric overload in one of the houses of a resident there.

He said there was a welding activity in the house of the resident, whom the fire department had invited to get her statement about it.

Abella said they had a difficult time to get to the fire scene because the road was a one-way road.

However, they were able to control the fire with the help of the nearby municipalities who immediately responded after the fire was raised to third alarm.