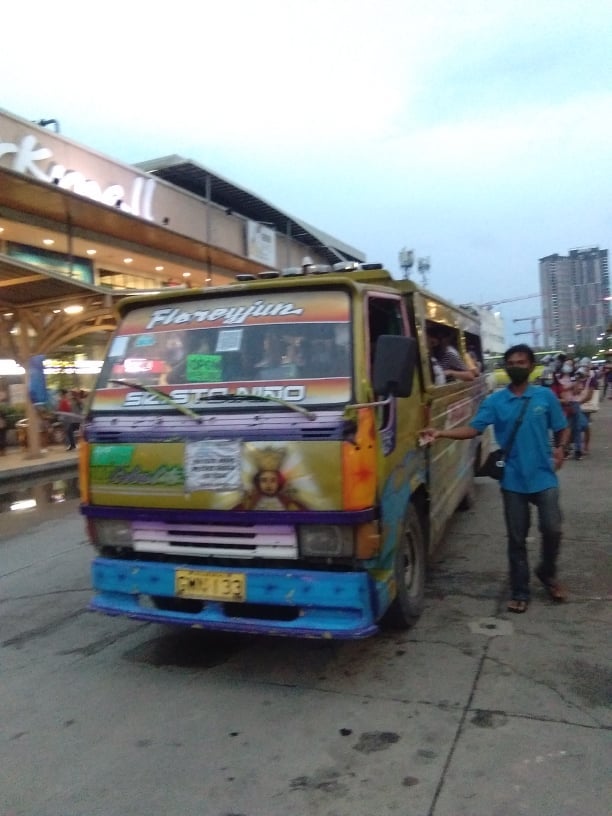 MANDAUE CITY, Philippines – There are now around 20 Traditional Public Utility Jeepneys (TPUJ) that have been plying back on the Mandaue City streets.

Krizzy Hyll Retuya, chief of staff of City Councilor Jimmy Lumapas, chairman of the committee on transportation, said days after the one-stop-shop that was set up in the Mandaue City Cultural and Sports Complex on Dec. 10 to 11, 2020, the TPUJs who passed the inspection have been plying since.

Retuya said some TPUJs, who failed the roadworthiness inspection, failed to comply with driver’s academy requirements, among others during the one-stop-shop would now be complying hoping to ply back again on the city streets soon.

Retuya said that the PUJ’s complemented the Ceres buses and did not compete with the buses as the Ceres buses were plying the routes under the LPTRP (Local Public Transport Route Plan) and the TPUJs are plying on their old routes.

Retuya said that so far, the TPUJ drivers are compliant with the guidelines. /dbs

Read Next
New CCMC OPD to start operations on Dec. 29