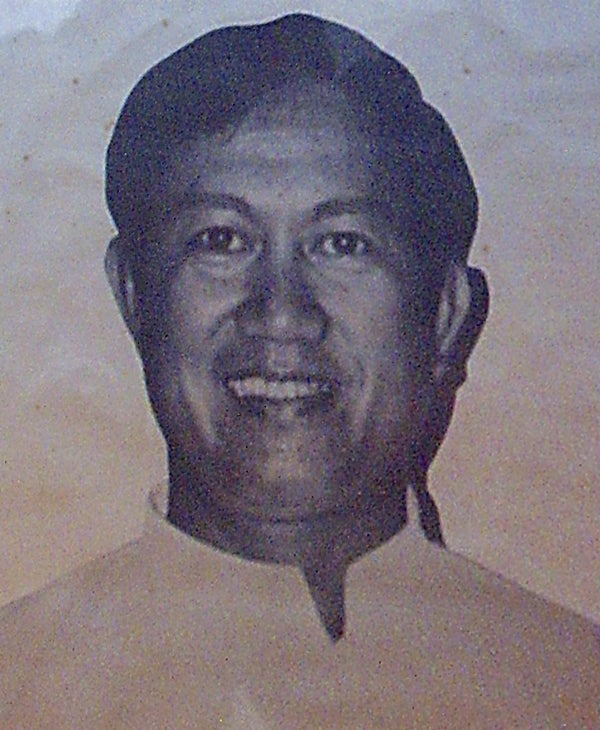 As the Redemptorist community yesterday commemorated the 29th year of Fr. Rosalio “Rudy” Romano’s abduction, the congregation vowed to take up yet another challenge which heavily tainted its reputation.

Fr. Cruzito Manding, the provincial superior of the Congregation of the Most Holy Redeemer (Congregatio Sanctissimi Redemptoris – C.Ss.R.), said the recent incident involving Fr. Romeo Obach has put them in a bad light.

“We are upset. We are shamed. We are humbled. This dark moment of our history is our own challenge of faith. We are asked how strong are you and how resolved are you to follow the Lord in spite of this persecution and condemnation,” said Manding in his homily during the 5:30 p.m.

Mass at the Redemptorist Church in Cebu City.

He said the two-minute video from which Obach’s “cruel” words to a teenage unwed mother could be heard has tarnished the reputation of the Redemptorists.

“Twenty-nine years have passed (since Fr. Romano was abducted) and the Redemptorists are again in the center of a controversy. Sadly, this indignity that put us in the epicenter of criticisms does not involve any cause or advocacy at all. But it makes us the antagonist,” Manding said.

Despite the pain of getting criticized, he said they will address the issue objectively, aiming to render justice to where it is due.

“Whatever impact this issue brings, rest assured we will not hide it. Certainly, we will do our best to work for reparation of the scandal and damages done, the restoration of justice for those who are offended, and the amendment of the offender,” the provincial superior of the Redemptorist community in Cebu said.

Manding admitted that the Obach case has put the congregation’s “preferential option for the poor into a compromise and contradicted our basic charism and missionary orientation.”

But he said the recent controversy also makes them strong amid human weakness and frailty.

“This is a concrete challenge for us Redemptorists today to move on with bowed heads, summoning the spirit of forgiveness and humility. We view this as a grace-filled moment for personal and communal examination of conscience, prayerful discernment and purification of heart,” he said.

Manding said they have to make sure that Redemptorist priests would “smell like its sheep” as Pope Francis urged all Catholic pastors to be when reaching out to their flock.

Celebrating the mass yesterday was Bishop Ireneo Amantillo, also from the Redemptorist community. He was joined by about 15 priests in the Mass for Fr. Romano who was kidnapped by armed men in barangay Tisa, Cebu City 29 years ago.

Romano was popular for protecting the poor and leading the campaign against human rights abuses during the reign of former president Ferdinand Marcos.

Manding, who was tasked to deliver the homily, said Romano responded to God’s call to offer one’s life for God and the Church.

The Cebu City Government installed a marker in barangay Tisa where Romano was abducted by armed men of the deposed Marcos regime.

Read Next
Having pocket lanes easier with Davide’s help