PhilHealth goes ahead with premium hike 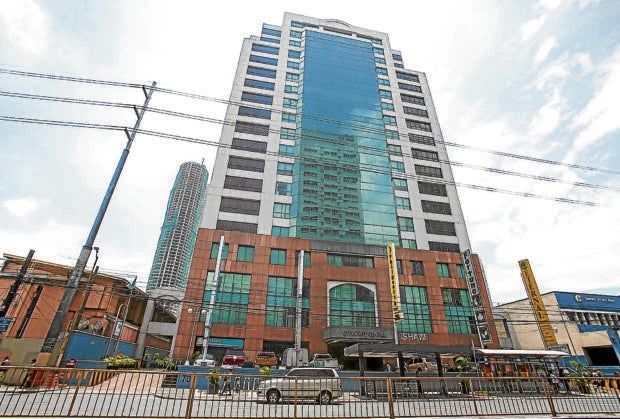 MANILA, Philippines — The Philippine Health Insurance Corp. (PhilHealth) said on Saturday that it would start collecting the mandated hike in members’ contributions this month despite persistent exposés of corruption and wrongdoing at the state-run health insurer.

Rey Balena, spokesperson for PhilHealth, said in a radio interview that Republic Act No. 11223, or the Universal Health Care (UHC) Act, mandates increases in member premiums by increments of 0.5 percent every year, starting 2021 until it reaches the 5-percent limit in 2025.

This year, the premium rate of PhilHealth members will increase to 3.5 percent of monthly basic salary, from 3 percent in 2020.

“This will sustain and expand current benefits that are enjoyed by all. The aim of the UHC law is for benefits not to become stagnant,” Balena said in Filipino during a radio interview, adding that the state corporation would not be able to sustain the benefits enjoyed by members if premiums are not increased.

Balena also said that while PhilHealth recognizes that the country is currently facing a pandemic, the state insurer is bound to implement the UHC law.

But Rep. Mike Defensor pressed PhilHealth to defer the increase in members’ contributions for at least six months, especially since the state insurer has much to explain to the Filipino people.

One of the irregularities PhilHealth needs to explain is why it has not recovered over P15 billion in illegal advances to private hospitals that have not recorded COVID-19 cases.

Aside from advances for nonexistent COVID-19 cases, Defensor said PhilHealth officials should also go after to an additional P1.5 billion in advances to health facilities with fraud cases.

“They should recover those advances first before effecting any premium increase,” said Defensor, who used to chair the House public accounts’ panel that jointly probed the allegations of corruption in PhilHealth last year.

Defensor said the state health insurer should not add to the burden of its members, who are suffering from the economic effects of the COVID-19 pandemic.

“My appeal to PhilHealth is to defer or delay the increase by at least six months to give time to Congress to pass an amendatory bill and other measures reforming the agency to make it more efficient and effective, and to lessen corruption, which results in billions in financial losses every year,” he said.

He pointed out that even if the House fails to approve remedial legislation, the state health insurer could implement the adjustment later in 2021 and still be compliant with the law.

“Even if the increase is delayed, PhilHealth will not run out of funds because it will receive a budgetary subsidy of P71 billion this year from taxpayers. It can also use its earnings from its investments,” Defensor said.

Under the UHC Act and its implementing rules and regulations, those with a basic monthly salary of P10,000 and below in 2021 would pay P350 a month in premiums, while those earning P70,000 and higher will pay a fixed P2,450 per month.

Some senators were displeased over PhilHealth’s decision to implement the scheduled premium rate hike amid public distrust in the state health agency due to corruption.

In September, President Duterte approved the filing of administrative and criminal complaints against PhilHealth officials involved in the irregularities.