Talisay backs out from Sinulog 2021

Mayor Gullas: Health of our participants is our priority over joining the event 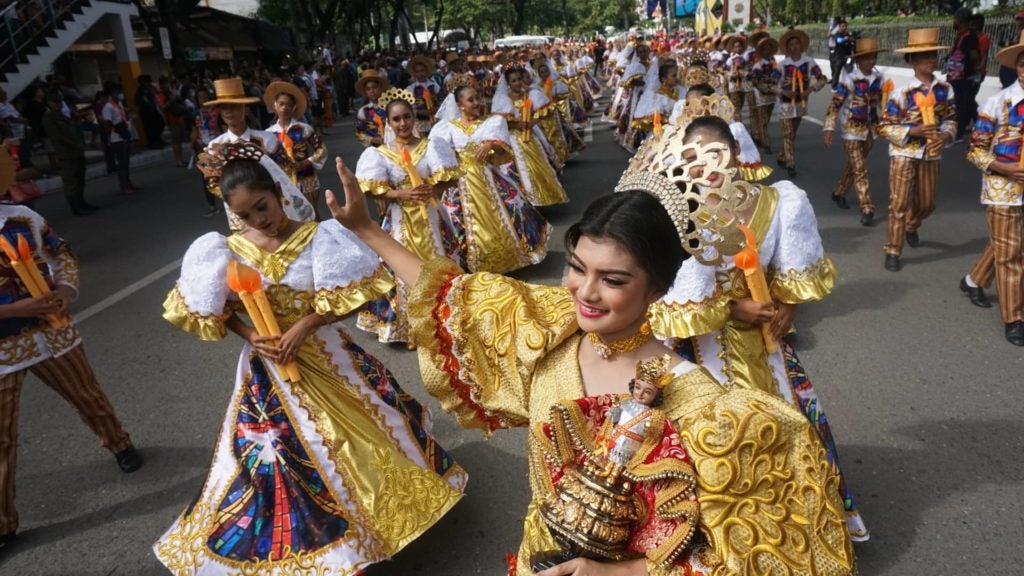 MANDAUE CITY, Cebu – The Talisay City government will no longer be sending an entry to this year’s Sinulog ritual showdown.

Mayor Gerard Anthony Gullas made the announcement in a late night post on his official Facebook page on Wednesday, January 6, 2021.

Seeing the risk the grand parade could bring, Gullas said they were more inclined to withdraw their participation though he respected the decision of the Cebu City government to push through with the Sinulog festival.

“Though it was earlier announced that Talisay City will be part of this year’s official contingents for the 2021 Sinulog Festival, the city has decided that our contingent will have to back out due to the ongoing Covid-19 pandemic,” Gullas said.

The mayor is hoping that the Cebu City government will not take the withdrawal of their contingent badly and will respect their decision.

The contingent from Talisay City was supposed to be the lone entry coming from outside of Cebu City in the Sinulog Based (SB) category for the ritual showdown.

READ: Only local contingents sign up for Sinulog ritual showdown

Gullas said that since he was a fervent devotee of the Señor Sto. Niño, our City’s participation in this year’s Grand Parade was supposed to serve as our halad to the Holy Child for the blessings he had given us despite a very stressful 2020.

(You are all witnesses that I am a fervent devotee of the Señor Sto. Niño and I have been really grateful to him because the Sto. Niño gave us Pining.)

However, Gullas said that he has to make a decision to cancel there entry in this year’s festival because of the pandemic.

“All I know is this. Sto Niño loves us and there are other ways to show our thanks and faith. We can still finish our nine day novena online. I believe Sto Niño will understand because pinangga kaau tang tanan ni Sto Nino and kanunay na cya nag hunahuna nato (the Sto. Niño loves all of and he is always in our mind),” he said.

Gullas’ decision to back out from the Sinulog 2021 received the support of netizens who expressed their approval of the mayor’s decision to ensure the safety of his constituents.

Read Next
Only local contingents sign up for Sinulog ritual showdown